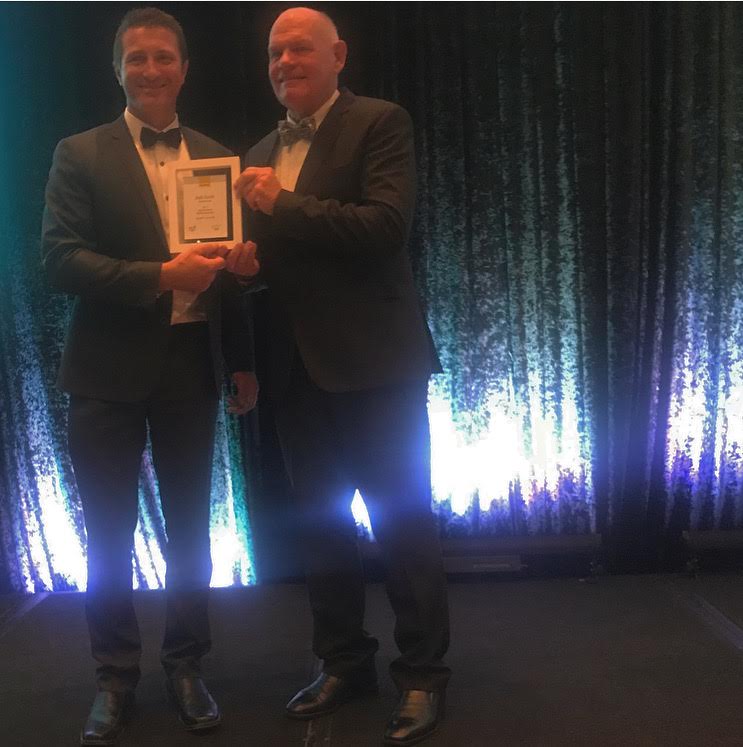 The Ray White Emms Mooney team are absolutely thrilled and couldn’t be prouder of not only these great individual achievements but also so proud of the entire company!