Home » Pythons Go Down To Wellington 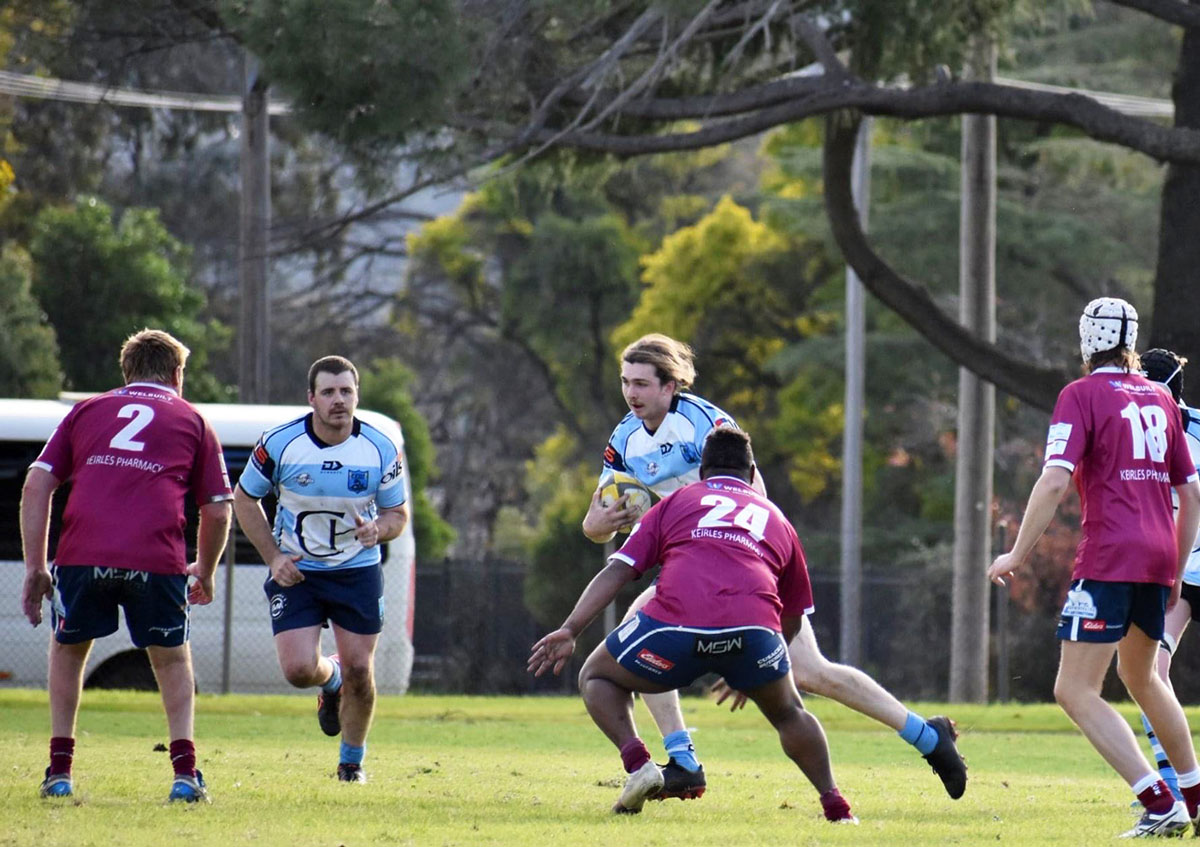 The Canowindra Pythons had a good game on Saturday against the Wellington Redbacks. With a lot of the players out with injuries the rest of the team carried good team morale into Saturday’s game. The final score was 43-22 to Wellington.

Tim Somers scored the first try off a charge down and backed it up again with a second try minutes later.

The Pythons have two weeks off and take on Yeoval at Yeoval on 25th June.