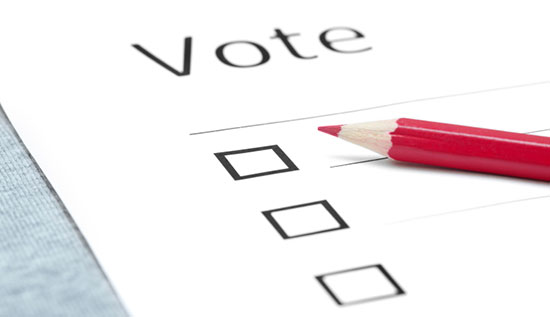 While in most electorates all hard-copy formal votes had been counted by Sunday 5 December, the results of the election will not be declared until 23 December 2021. This is because the return of completed postal vote certificates closes 17 December, and the distribution of preferences are conducted and progressive declaration of results occurs 21 December 2021.

It also appears the NSW Electoral Commission has some untangling of the iVote system to do. The Commission discovered that some iVote users were unable to gain access to the system to vote on 4 December due to the increased volume of people using the platform.

The Local Government Act was amended earlier this year, to allow iVote for the first time at council elections, in response to the challenges of COVID-19.

Any eligible elector who applied to use iVote on 4 December but missed out on voting, will be excused from paying any penalty.

The Commission has apologised to any voters unable to gain access to the system due to these issues. A full report on the conduct of the election is required by legislation to be released on their website by May 2022.