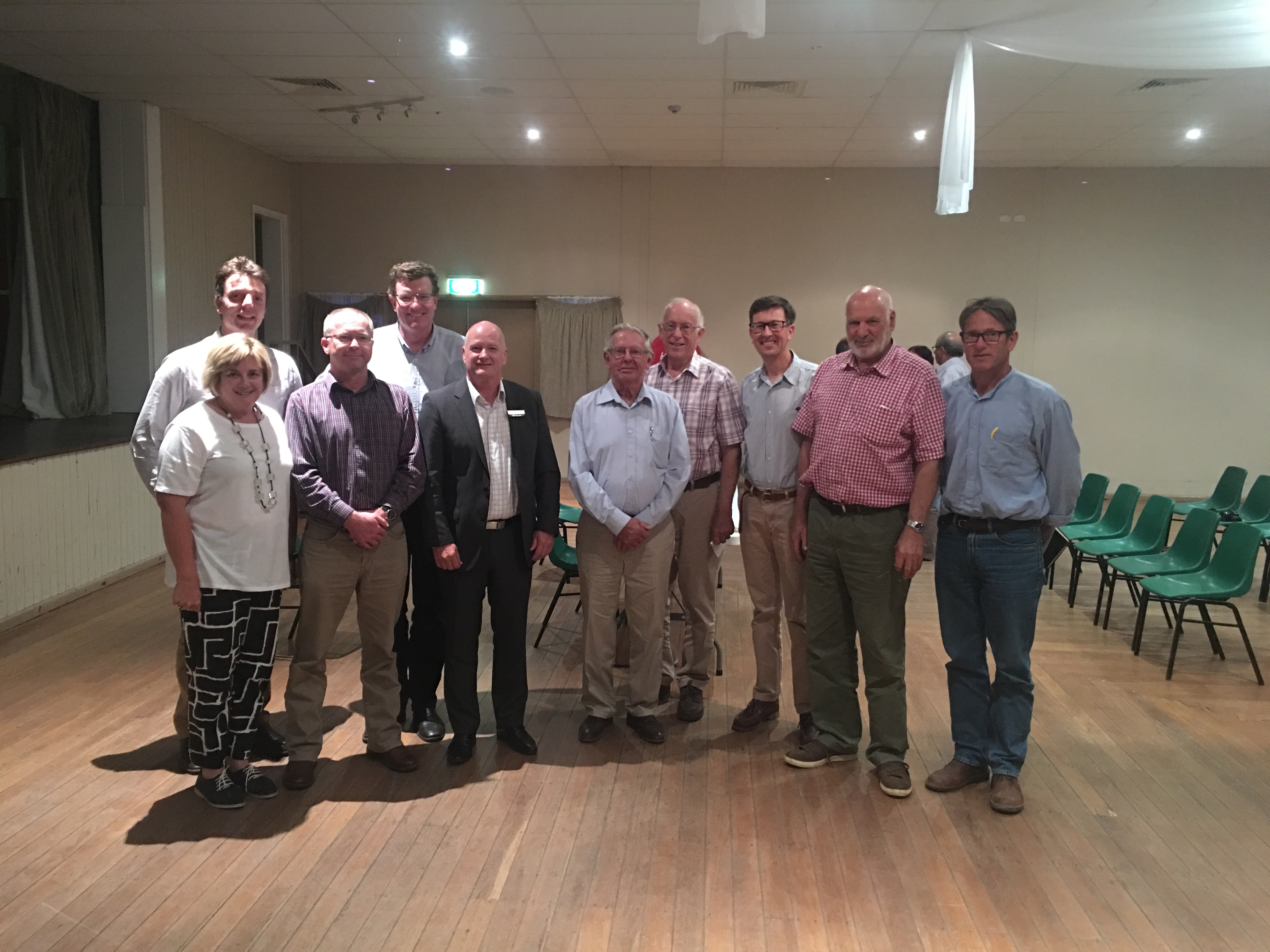 Locals are being urged to make their pledge now for the establishment of a community bank in Canowindra. If you take the time to look at a neighbouring example, Boorowa Community Bank, they are consistently giving back $100,000 each year to community groups and associations.

These groups are sometimes forgotten by Local, State and Federal Governments in their grants programs, so having a local Community Bank here in Canowindra would ensure that these groups benefit. The Bank will have a Board of locals who will be making the decisions where these allocations fall. There have been many questions about the pledges, and a lot of people who pledged back in 2014, think that they have still pledged. As this was over three years ago, those will have to make a new pledge.

The pledge tally is slowly growing and if everybody who pledged in 2014 makes the same or a larger pledge we will be able to obtain our targets. A pledge is simply an indication of your support for the Bank and will be transferred into shares when the prospectus is issued later in the year. So make sure that you pick up a form or call one of the Committee Members to make your pledge now.