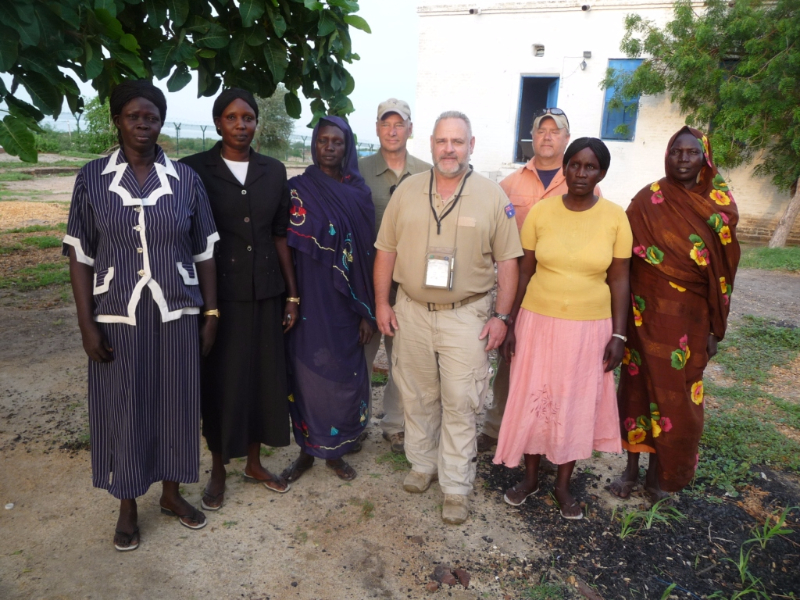 Mr Flannagan lives in Grenfell, but is on the look out for all veterans who have returned from a modern war in and around Canowindra, to join a support network that would incorporate the wider Central West. He is calling upon veterans from places including Young, Harden, Boorowa, Cowra, Forbes, Parkes, West Wyalong, Temora, Cootamundra and Condobolin, in order to bring veterans together from a wide variety of regional towns.

With local RSL sub-branches having mostly Vietnam War veterans or older, Mr Flannagan said he wanted to put together a support group to meet on a monthly basis with veterans of the Gulf War, Iraq War, Afghanistan War, and other modern wars on terrorism.

He would like the group to meet once per month, in a different town each time, and have a coffee or a meal, and be able to talk to like-minded people who understand what fighting in a modern war is like. Mr Flannagan said he would also like to see the group keep continuous contact with one another, as a way of offering peer support.

“The Returned Service League of Australia is great, and local RSL sub-branches do a tremendous job in their communities, but because their membership is dominated by Vietnam War veterans or older, some modern war veterans don’t feel it’s their place,” he said.

“My idea is to start up a group for Central and South West NSW where there is peer support for modern war veterans, and where they’re comfortable to talk to people that know exactly where they’ve come from.”