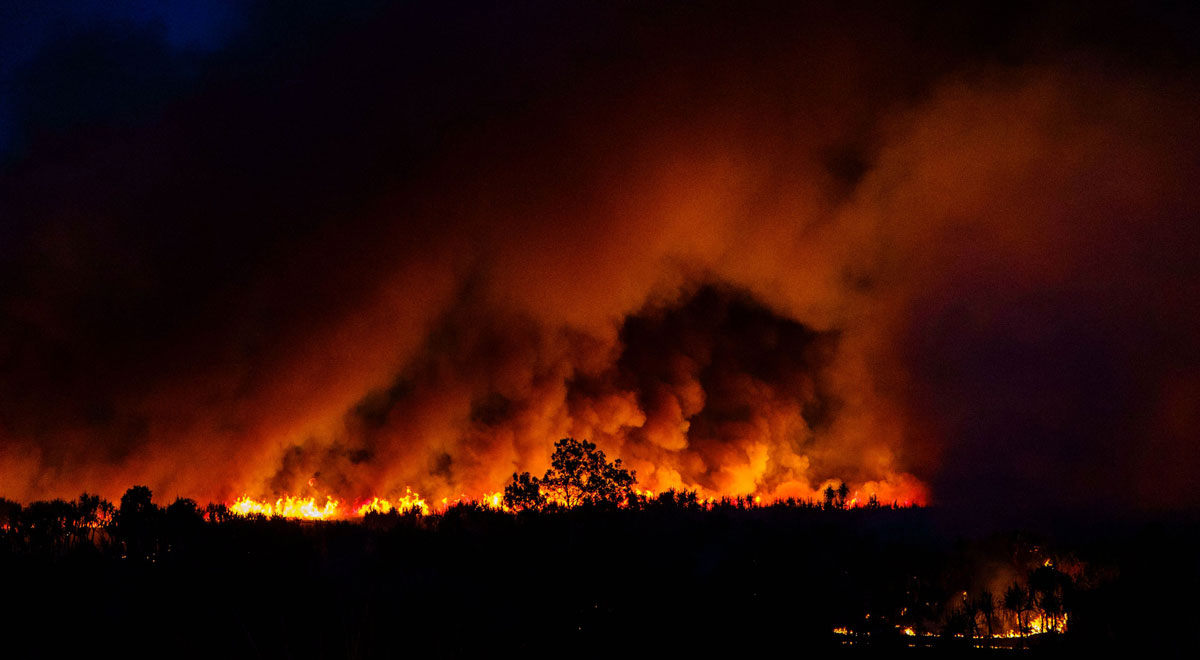 Bushfire season started on Friday October 1, with a warning to increase consideration of the danger of fire in our region.

Though the weather is currently cooler, NSW Rural Fire Service (RFS) Cabonne District Commander Brett Bowden advises the fire season alert remains at the beginning of October, instead of in November. RFS doesn’t want to confuse people by moving the start date around.

Mr Bowden warns the current weather may not indicate risk of fire, farm owners should be paying attention all year round. He said people are the biggest risk of starting a fire.

Just last week he was putting out a fire caused by a spray unit.

“If it was in January, it may have been a real threat,” he said.

He advises taking into consideration the day by day fire risk warnings, to think about what you’re going to do outside. Also, to look at the weather forecast to consider a cooler day could be coming up.

“Like any time during the year, people need to apply for a fire permit. And they’re free. It gives the fire brigade notice.”

When considering when to burn, it’s important to take notice of the fire danger reading.

“It’s mainly when it gets to ‘very high’ that there will be a total fire ban,” he said.

“In two months people will be harvesting grain,” he said. “Machinery is a danger in the heat.”
A fire plan is always a good idea, despite the fact that we live in a lower-risk fire zone.
Visit the NSW RFS website to make your farm fire plan: rfs.nsw.gov.au.