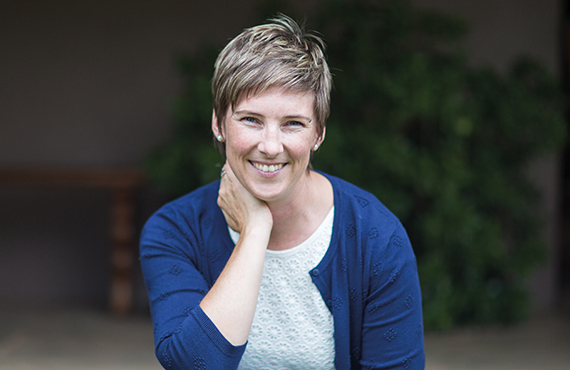 With more than a third of NSW in drought or approaching drought, the NSW Government last week announced the appointment of former National Rural Woman of the Year and respected agriculture leader, Pip Job, as the State’s Drought Coordinator.

Pip Job lives in Central West NSW and has been a beef cattle producer for 20 years, establishing her first business at the age of 14. Pip was the former CEO of Little River Landcare Group, and has worked in the not-for-profit sector for 10 years and has professional skills in the field of social capital, community engagement and natural resource management, and sustainable agricultural systems.

Premier Gladys Berejiklian and Minister for Primary Industries Niall Blair were in Dubbo to confirm the appointment of Ms Job, who will help farmers and communities battling worsening conditions across the State. “We know farmers are struggling with how dry it is and we want to assure farmers we are standing with them side-by-side as they go into winter,” Ms Berejiklian said.

“This new role is about making sure that Government, farmers and communities are working together as best as they can while they get through this difficult period.” “Having felt and seen first-hand the impacts of drought as a grazier, Pip is ideally positioned to be the State’s Drought Coordinator.”

Mr Blair said Ms Job’s role will be key in the months ahead as the latest analysis indicates that conditions across much of the State are rapidly deteriorating. “In this new role, Pip will be our eyes and ears on the ground, making sure we are providing the right support and doing so at the right time.”