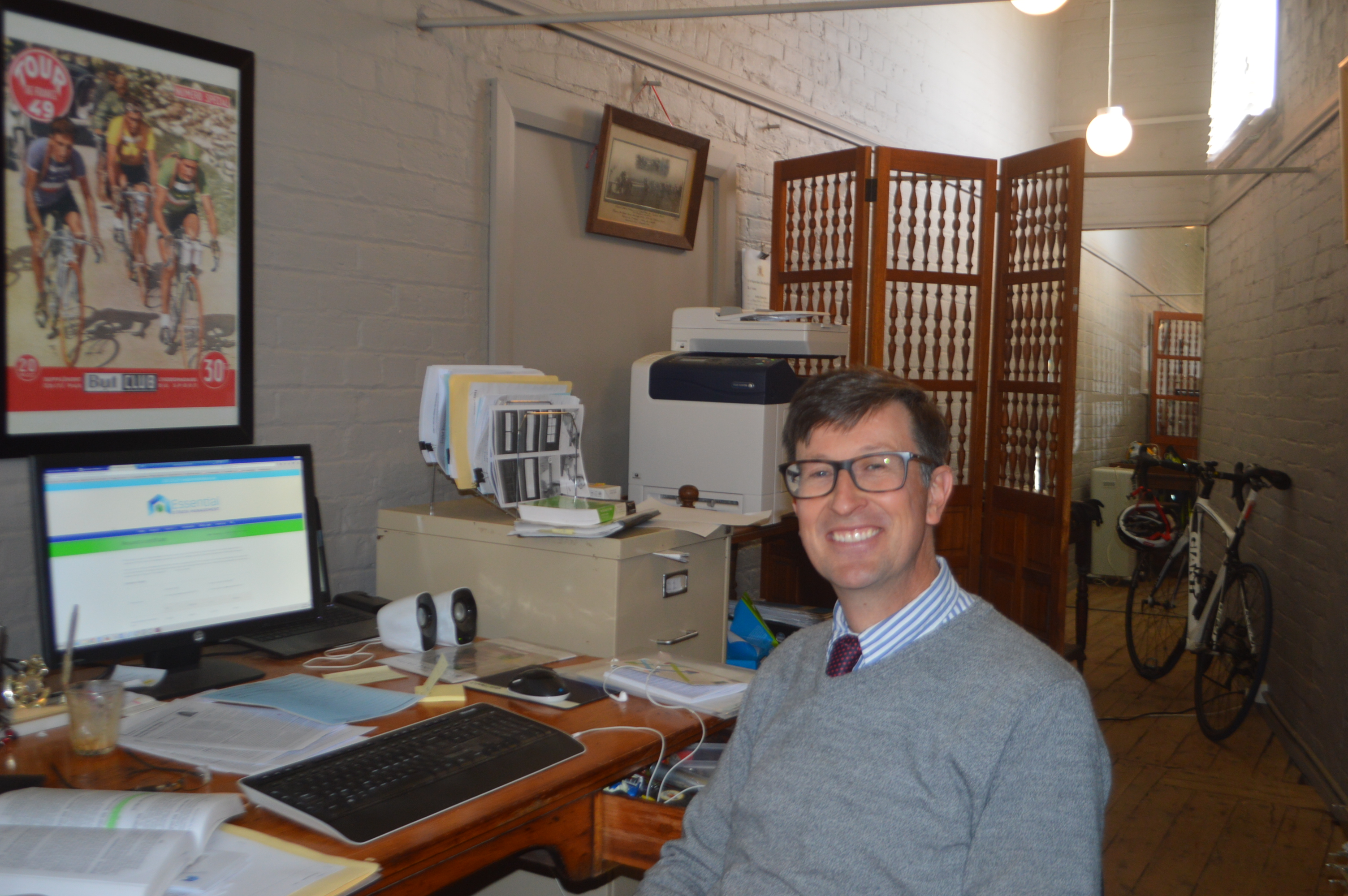 The NSW government recently announced driver licence disqualification reforms will come into effect this month. The three most notable changes are:
• Police granted greater powers to impose on-the-spot vehicle sanctions to keep repeat offenders and dangerous drivers off our roads.
• Certain disqualified drivers who have complied with their disqualification period for at least two years will be able to apply to the Local Court to have their disqualification lifted early.
• The abolition of the habitual traffic offender scheme which currently bans an offender from holding a driving licence for five years for having multiple offences.

The rationales for these changes is simply a disqualification period of 5 to 10 years does not necessarily deter unauthorised driving, and such lengthy periods without a licence may have a devastating impact on people in regional and remote rural areas, especially those without access to public transport, or whose employment requires a license.

It is hoped these reforms will reduce reoffending, by allowing people to return to lawful and regulated driving, whilst providing
stronger powers for police. The reforms are expected to allow police to confiscate registration plates or cars owned by repeat offenders on the spot, as well as enabling police to impose vehicle sanctions where a disqualified driver is caught exceeding the speed limit by more than 30 km/h, or to repeat offenders who have two or more existing convictions for certain driving offences within the previous five years.

If you have received a disqualification notice, or you have been subject to a sanction by police, contact Geoff Yeo at Peacockes Solicitors on 0448 673 924.