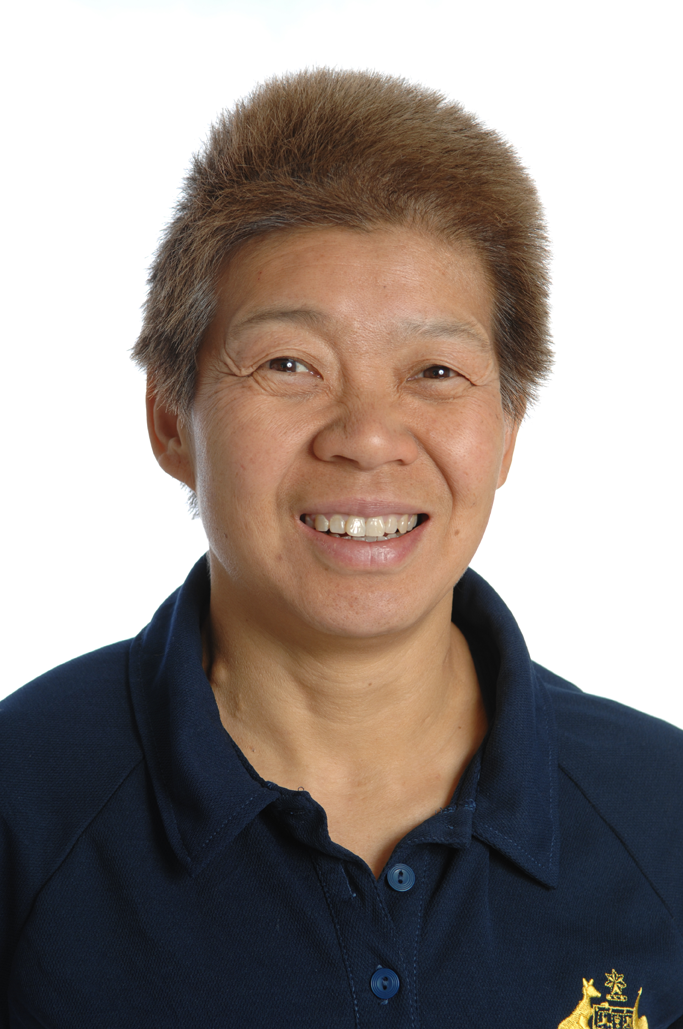 Former Paralympic cycling champion Lindy Hou OAM will be Cabonne Shire’s Australia Day ambassador next month. The Paralympic gold medallist and world champion will participate in celebrations at Mullion Creek, Cargo and Canowindra on January 26 to celebrate Australia Day. After narrowly missing selection for the Sydney 2000 Paralympics, Lindy won gold and three other medals at Athens four years later, setting a world record in the process.

The following year, she set another world record and in 2006 won two gold medals at the world championships. Lindy went on to win silver and bronze at the 2008 Paralympics in Beijing before retiring from cycling. However, she has continued to compete in marathons and triathlons and represented Australia at the World Paratriathlon Championships in London. Suffering from the degenerative eye condition Retinitis Pigmentosa, Lindy began losing her sight in the mid 1980s and now is almost totally blind.
Remarkably, despite her failing eyesight, she represented Australia twice in the World Triathlon Championships as an ablebodied athlete in the early 1990s.

Prior to losing her sight, Lindy worked for 15 years in the Information Technology industry and for the past 12 years of her professional career worked as a consultant to many major corporations, dealing with their accounting systems. Cabonne Mayor Ian Gosper said, “I was delighted to hear Lindy would be the Shire’s Australia Day ambassador this year. Lindy has had an amazing life journey and I’m sure she will be an inspiration for everyone she meets in Cabonne next month.” Lindy will have a full day of activities, starting with the Mullion Creek celebrations at 8am, followed by ceremonies at Cargo at 11am and Canowindra at 1.30pm.