Home » Over A Decade In The Making – $1.56M For Eugowra Flood Levee 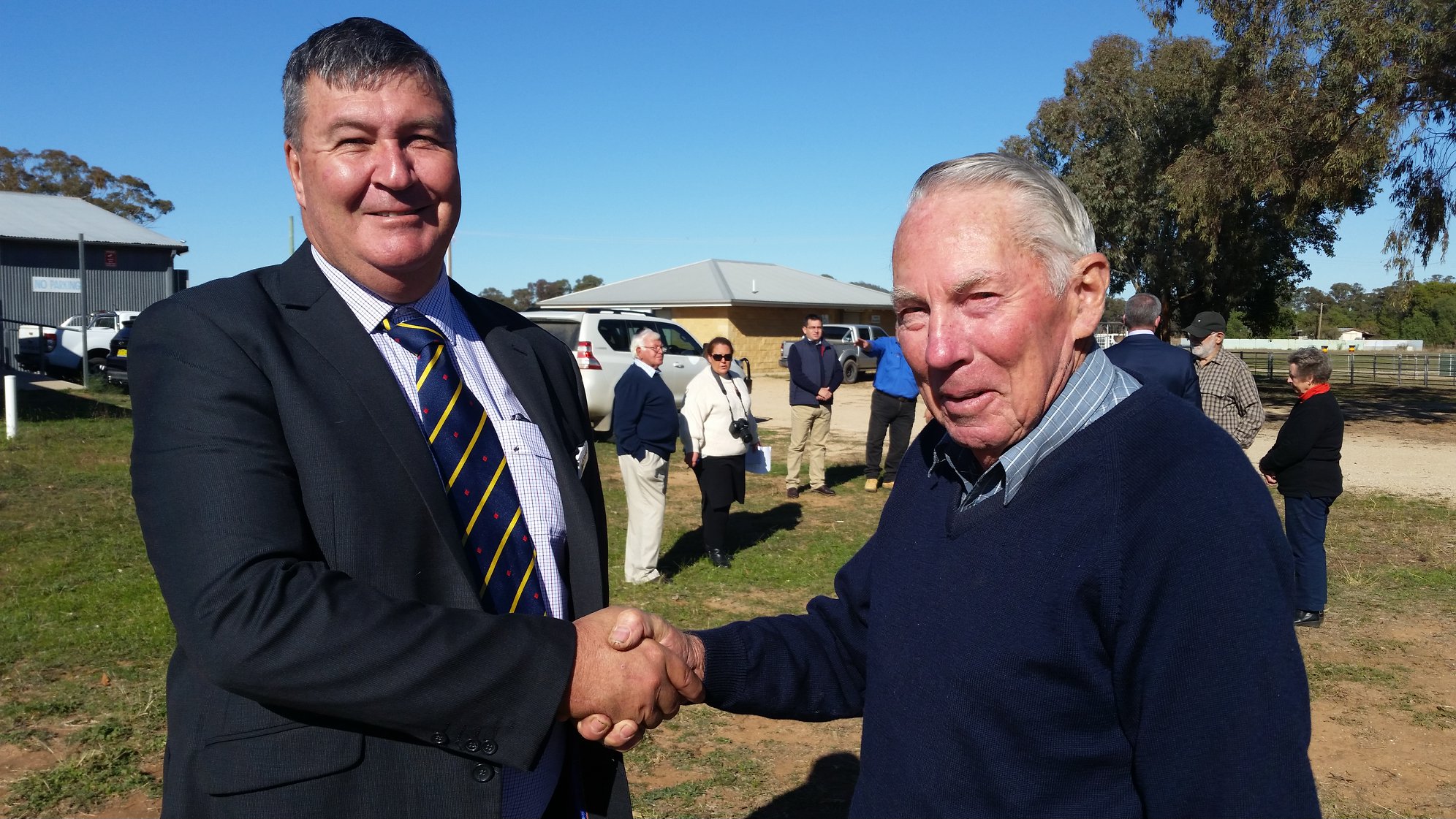 The NSW Government and Cabonne Council will spend more than $2.3 million to complete a levee bank to help alleviate flooding in Eugowra.

After many years of lobbying by the Eugowra community and Cabonne Council, the Government has announced more than $1.56m for the work.

Cabonne Council will spend a further $800,000 to fill a one-kilometre gap in the Puzzle Flat Creek levee to help prevent floodwater entering the eastern section of Eugowra.

Cabonne Mayor Keven Beatty welcomed the Government grant, saying it was the culmination of a long and passionate campaign by the community, particularly longstanding resident Bruce Noble.

“This work will complete the Puzzle Flat Creek levee, helping to retain flood water within the channel of the creek and divert it around the town,” he said.

“It comes after a number of studies over the past decade, including a flood plain management review, floodwater modelling by experts, geotechnical evaluations and extensive design work.”

Cr Beatty said the Puzzle Creek Flood levee was one of a number of major Cabonne projects to receive substantial funding from the NSW Government in the past year.

“During the past 12 months, the Government has allocated more than $10m to projects in Cabonne, which is a tremendous investment in our Shire’s future,” he said.