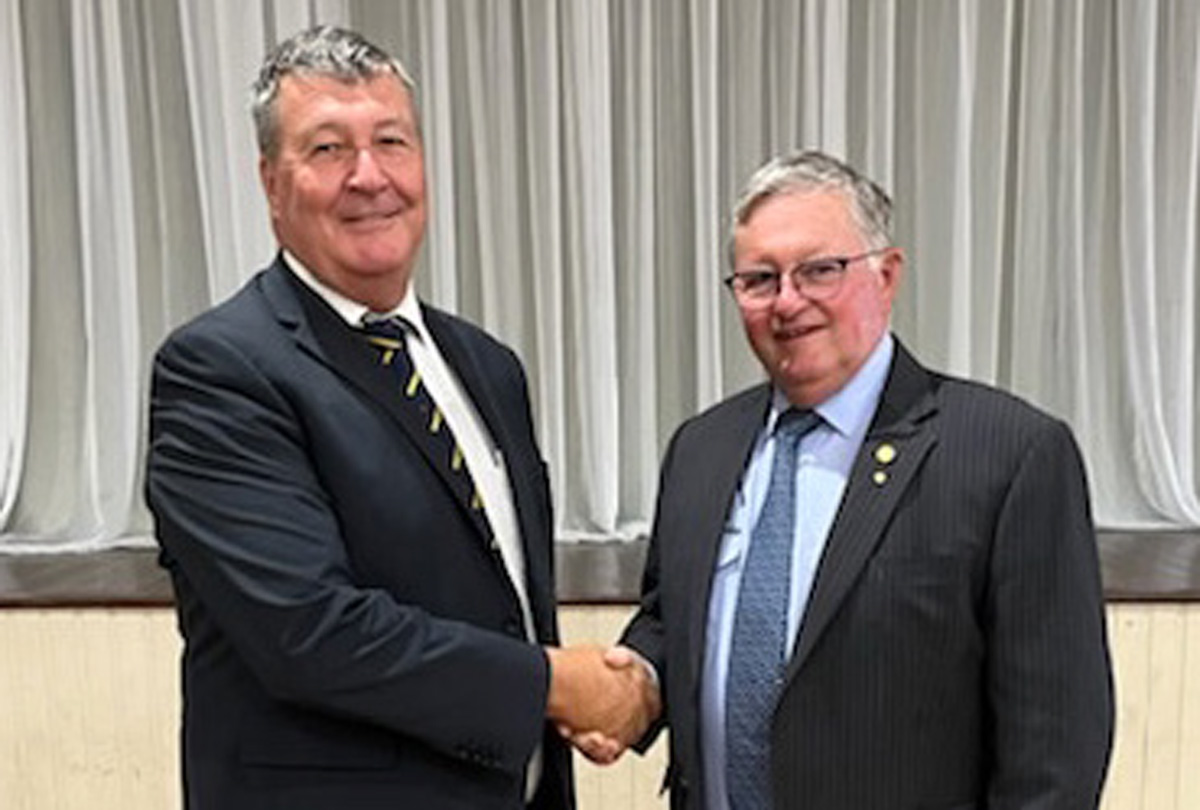 The Mayors of the region met in Canowindra last week for the first meeting of the new term of the Central NSW Joint Organisation.

The Joint Organisation seeks to speak with one voice on issues of importance to the region and includes the following Councils: Bathurst, Blayney, Cabonne, Cowra, Forbes, Lachlan, Oberon, Orange, Parkes and Weddin Shire.

The first order of business was to elect a new Chair of the Joint Organisation after Cr John Medcalf OAM stepped down from the Chair position after 5 years. The new Chair elected unopposed is Kevin Beatty Mayor of Cabonne Council and Deputy Chair is Mark Kellam, Mayor of Oberon Council.

“The great thing about this region is how collegiate it is. To have the unanimous confidence of the nine other Mayors on the Board is very heartening,” said Cr Beatty.

“We have a big year ahead with Federal and State elections and a good part of the meeting was discussing our key messages on important matters to the region like health services, transport links to Sydney and water security,” said Cr Beatty.

“We will be meeting with representatives of both the Federal Government and Opposition in the next month,” said Cr Beatty.

“Getting our message across to future government is a big team effort and leveraging the knowledge, expertise and networks of ten Mayors will make all the difference,” said Cr Beatty.