Who are they?
The 10 women going to Gallipoli on a special free Qantas flight this week are the widows of veterans from the First World War. 115 WWI widows accepted the invitation to Istanbul for the centenary, but only 10 were fit enough to make the journey. They are all aged between 71 and 91, and many are wives of the veterans’ second marriages.
Where do they come from?
These ladies are from all over Australia. Four are from New South Wales, four are from Queensland, one from Victoria and one from Western Australia. The women had never met before a ceremony at Sydney Airport this week, which was also attended by Prime Minister Tony Abbott. The women described the experience as “bitter-sweet”.
What will they do there?
The widows and their carers will be attending the commemorative services in Gallipoli, where thousands of Australians will gather to honour those who lost their lives on the Gallipoli campaign in 1915. 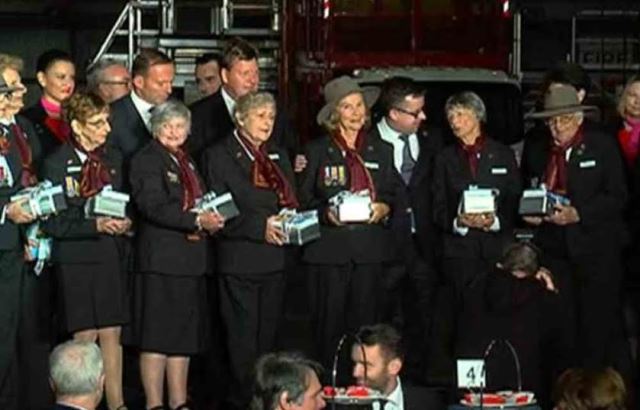