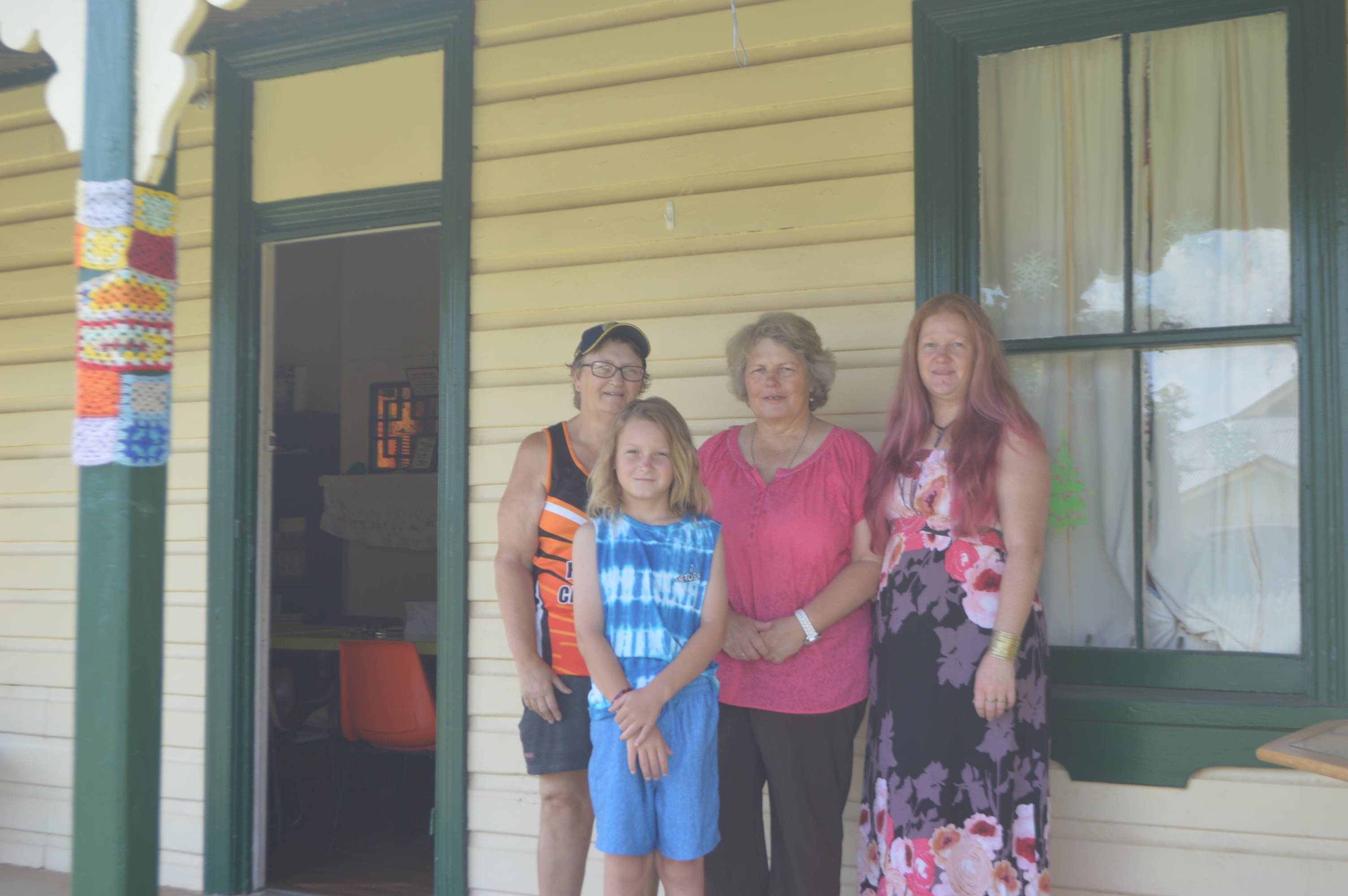 Following a meeting held in Canowindra recently to consult with interested residents, Cabonne Council will consider options regarding the future of Orana House in Canowindra.

Council had previously resolved to sell the building as it had fallen into disrepair and an engineering report identified approximately $190,000 worth of works were required to bring the building up to an acceptable standard.

It was proposed that the funds from the sale of the building would then be utilised to upgrade the existing Home and Community Care facility in Canowindra and provide an alternative meeting area for the groups that used Orana House.

Mayor Kevin Beatty said, “The community groups that utilise Orana House have developed an emotional attachment to the building and are very passionate about its future. With that in mind council will now reconsider the option of selling the building.” Rebecca Lord from the Canowindra Creative Centre (CCC) said that the group is “Very appreciative of Council’s consideration of Orana House and look forward to working with them in the future.”

Deb Rutter from the CCC said “We have lots of plans for 2018 including drawing classes and even training workshops with Joblink Plus.” Deb also said “That if Orana House had been sold then the CCC would of folded as they would have nowhere to meet. Orana House is for the whole community and meeting and activities of other community groups are welcome!”

Deb would also like to put together a display feature on the history of Orana House and the past and present groups that have used it.