Home » On The Hunt For The Perfect Location 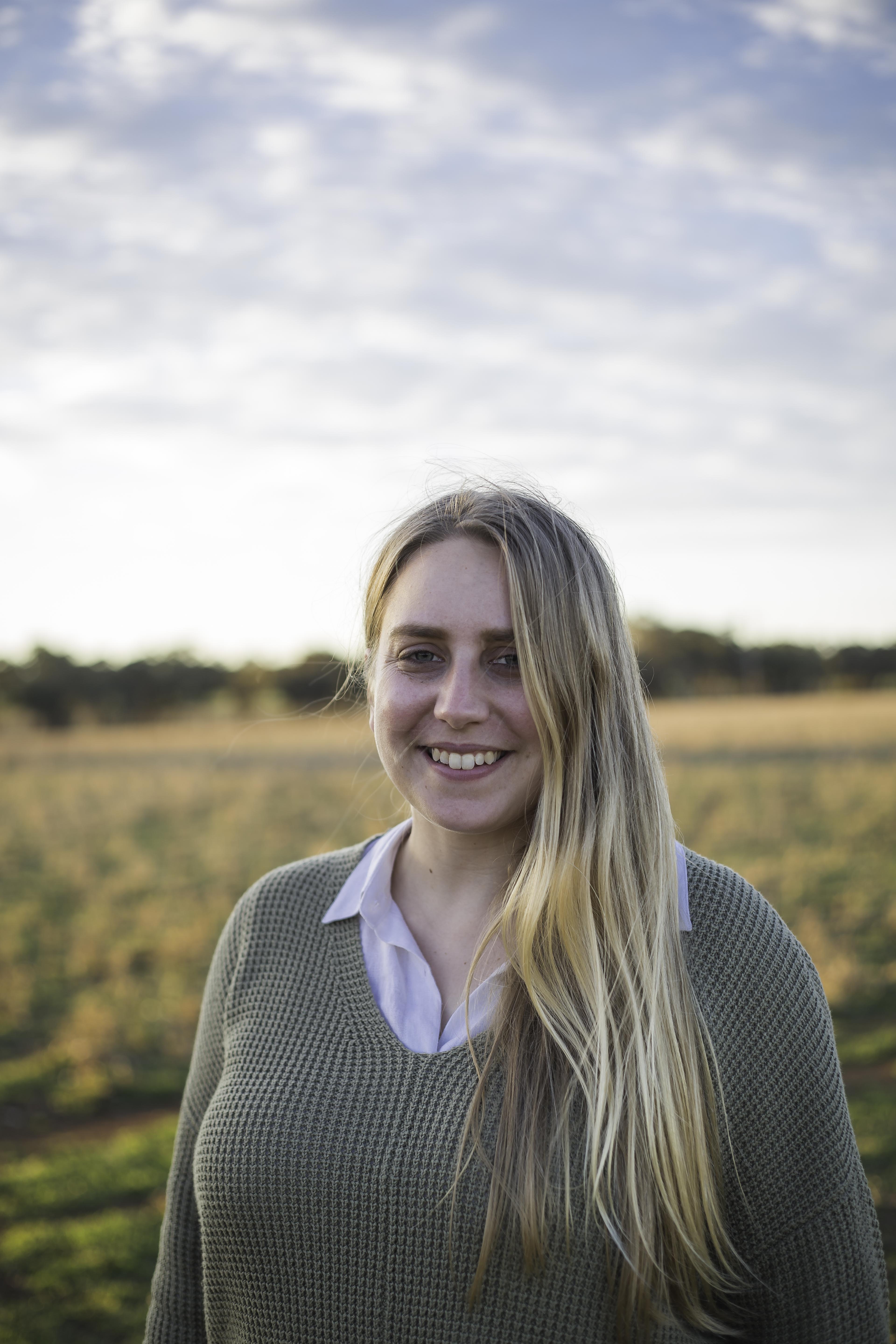 Award winning film producer Taylor Litton- Strain visited Canowindra last weekend to look for the perfect locations for her next film “Aloft”. She spent the weekend driving up and down a 100km radius of Canowindra to begin the search, meeting lots of locals along the way.

“Canowindra is such a beautiful place, and everyone I met with was just so lovely and welcoming. I feel sure that the perfect location is here somewhere for our film, it’s just a matter of finding it,” Taylor Litton- Strain said.

Her film “Aloft” is a 360 virtual reality film. This new mode of filmmaking means that when you watch the film it feels like you’re actually standing in the middle of it and the film plays all around you in 360 degrees.

It will be directed by renown VR director Lester Francois.

On her hunt Litton-Strain found many great locations for the film, but hasn’t yet found one of the most important ones – an old family home. The film is set during Australia’s post war period and so the team is looking for an old property where a small family may have lived in the 1950’s / 1960’s. They are ideally looking for a property that was built in this time or earlier (the older the better!). The house could be in any condition but ideally has had very little to no renovations or improvements.

The filmmaking team would love locals to get in touch if they think they might have, or know of a property that would suit the film. The chosen location will be provided with insurance and a fee payment to use it for the film. You can contact Taylor by calling 0424 890 034 or email her at filmaloft@gmail.com