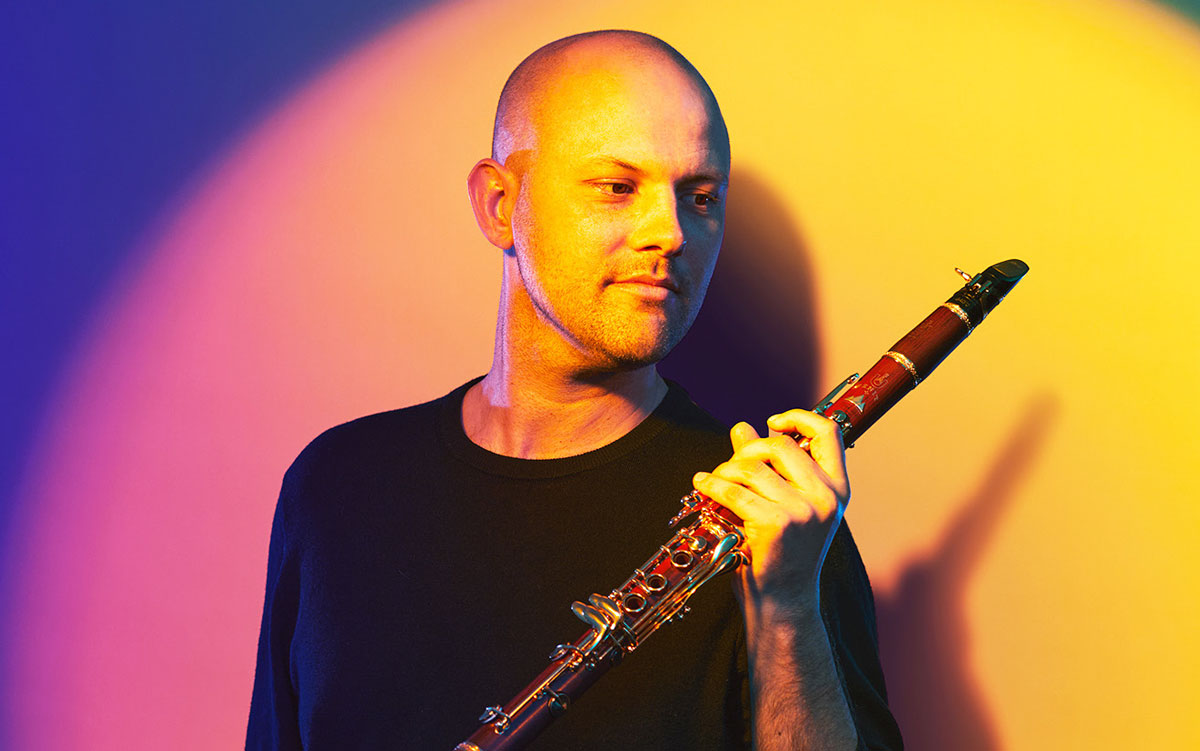 One of Australia’s most dynamic chamber music groups – Omega Ensemble – will headline independent touring organisation Music in the Regions’ Winter tour across the Central West region of NSW, including Canowindra from 22 July to 31 July.

“We are delighted to bring musicians of this calibre to a variety of interesting regional venues in the Central West, including historical former cement works The Foundations in Portland, All Saints’ Anglican Church in Canowindra, and the heritage Malachi Gilmore Hall in Oberon,” said Janine Collins, Music in the Regions Executive Director.

“Omega Ensemble are lauded nationwide for their exceptional world-class performances, an incredible cultural experience these regional audiences would usually have to travel to a city for but can now enjoy close to home.”

Founded in 2005, Omega Ensemble has a mission to champion extraordinary Australian musical talent through high-energy and impactful performance. The Ensemble presents an annual National Touring Program to metropolitan and regional cities across Australia and frequently appears in national cultural festivals. They have also twice toured to China, delivering concerts and masterclasses in Shanghai and Beijing.

“At the heart of our Ensemble are the musical stories we share and the special connections we make with our audiences. We love performing all around Australia, but we haven’t played in Western NSW since 2018. It is such a beautiful region and we are delighted we can return again this year. After the past few years, we have really missed travelling!” said Omega Ensemble Artistic Director, David Rowden.