Home » Nominate The Next Local Woman Of The Year 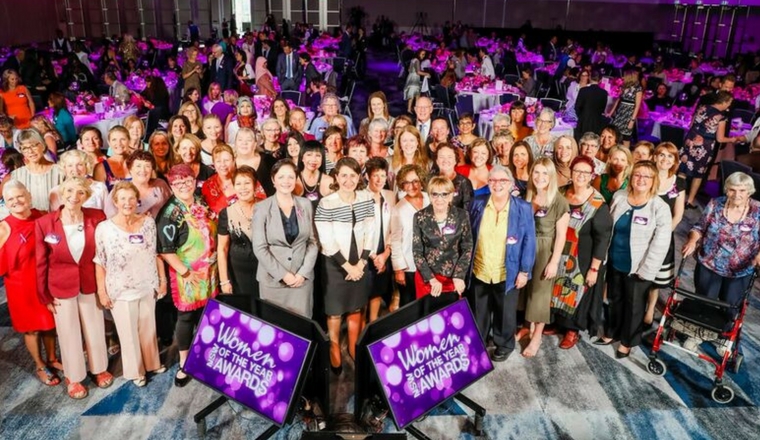 With the 2019 Woman of the Year Awards now on the horizon, Member for Orange, Philip Donato MP is looking forward to once again highlighting the achievements of some outstanding women in our region. “The Woman of the Year Awards have categories open to the public, as well as Local MP Awards. Given the significant contributions of so many women in our region, the MP award over the last two years has been a difficult choice – but what a fantastic
problem to have,” Mr Donato said.

“In 2017 we nominated Karlie Irwin, who established the Pay It Forward charity, which has helped thousands of people in need since its humble beginnings, originally starting in her own garage before growing in both scope and location.”

“In 2018 we nominated Rochelle Ashcroft for her valuable contribution as founder of Let’s Make Better, a charitable organisation which reaches across a broad spectrum of the community.”

“These women have set a wonderful example and are achieving huge outcomes,” said Mr Donato.

Nominations for the above awards close on Sunday, 11th November 2018. Go to www.women.nsw.gov.au for more information or to nominate.