Home » NEWS FROM THE FEDERAL OFFICE OF CALARE: Dam Good – Needles Gets the Go Ahead 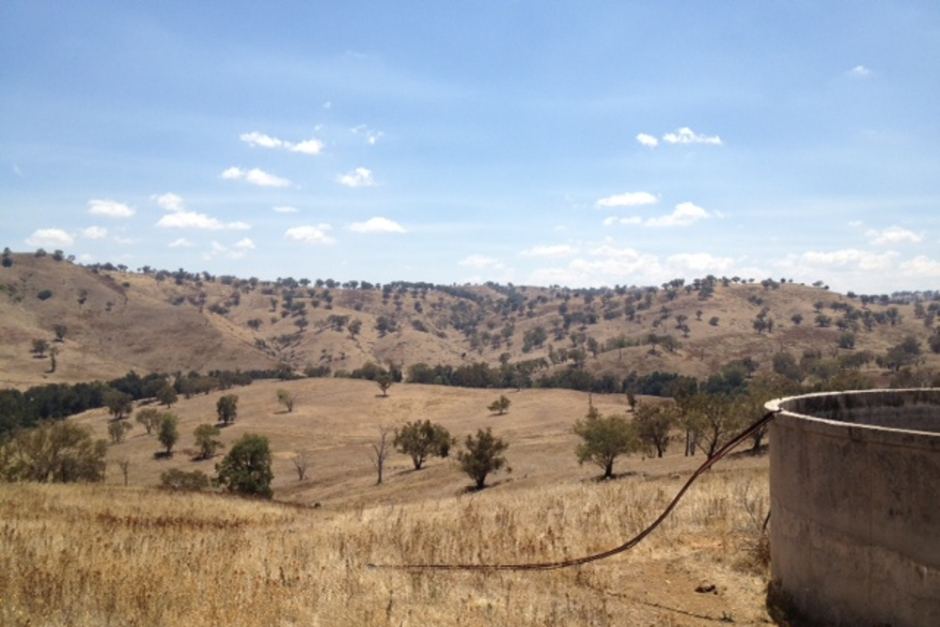 The site of the proposed Needle Dam is between Canowindra and Mandurama south of Orange. Photo courtesy of ABC News

Federal Member for Calare, John Cobb, said today is a historic day for Calare, following today’s announcement the Needles Dam will be built.

Deputy Premier and Leader of the NSW Nationals Andrew Stoner has today told the 2014 NSW Nationals Annual General Conference the State Government is committed to delivering the Needles Dam.

Mr Cobb has been planning this proposal for more than a year, launching a concerted campaign for funding for the Needles Dam project earlier this year.

“This is an incredible outcome for the people of Calare – I am ecstatic,” Mr Cobb said.

“This isn’t just great news for the communities and businesses that will directly benefit from this 90,000ML water storage facility.

“I believe this project will lift the spirits of the central west and will inspire all of regional Australia.

“This announcement tells regional Australia it does have a positive future.”

Mr Cobb today paid tribute to Deputy Premier Andrew Stoner for his vision and determination to see the Needles Dam come to fruition, and looks forward to further details being released when the State Budget is handed down on Tuesday.

“Andrew Stoner has shown himself to be a leader in regional Australia with the guts needed to deliver the Needles Dam and I strongly commend him for that,” Mr Cobb said.

“If more funding is required to complete the most important project in western NSW in the last 50 years, then I will work hard to ensure the Federal Government steps up.

“This will be the first new Dam built in New South Wales since 1987.

“This is a major coup for Calare and I am thrilled this project will be delivered sooner rather than later,” he said.