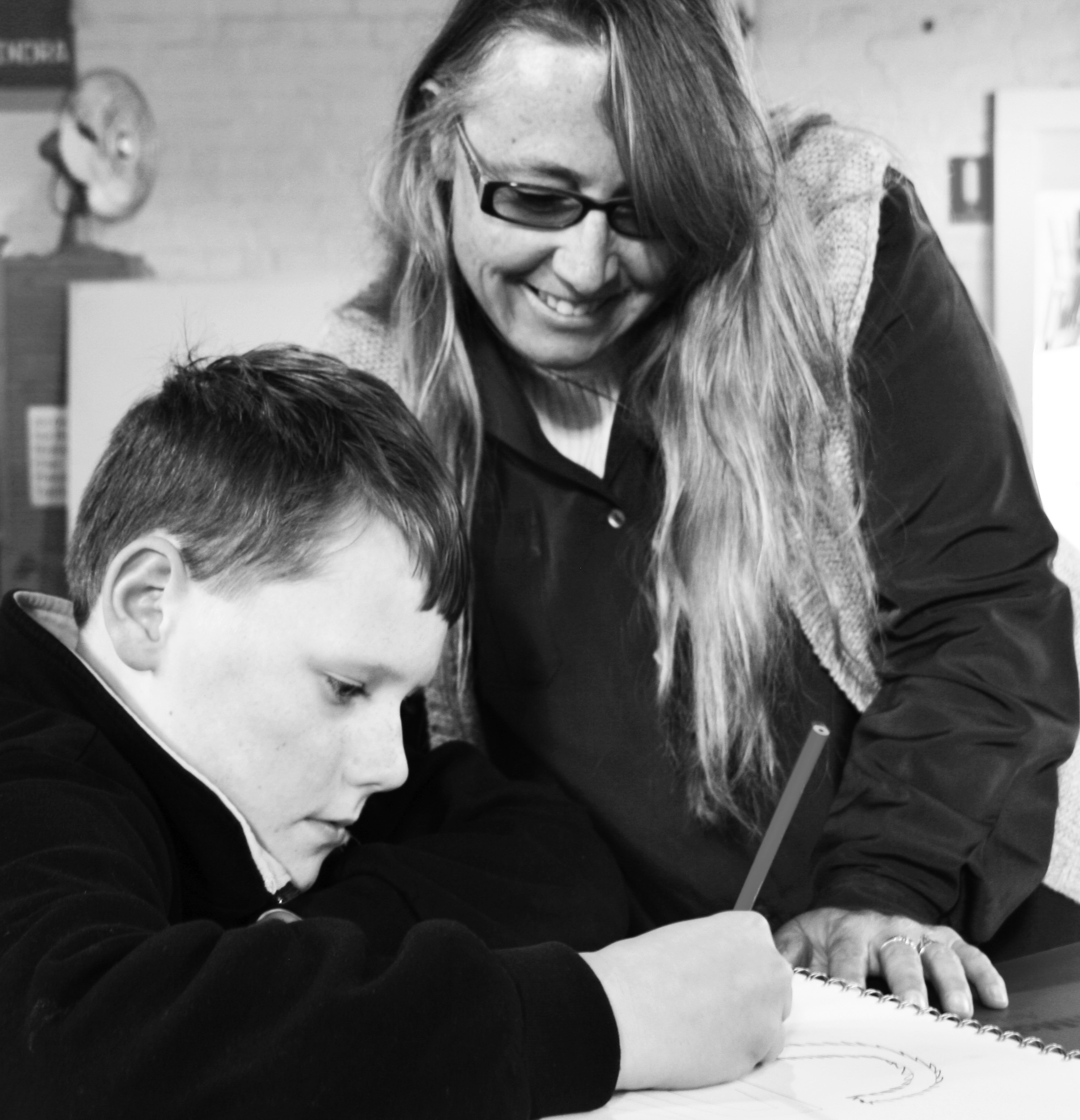 Canowindra Arts Inc has launched a youth arts mentoring program and applied for a government funding grant to expand its role
in the community’s bid to reassert its status as a leading regional arts hub. The teaching and mentoring scheme, organised and conducted by the group’s Art Coordinator Sue Hodge involves nine tutorial workshops and an exhibition for a group of selected Canowindra schoolchildren. It held its first class last week in the Anglican Church Hall.

The course will continue until December covering Composition and Perspective, Mediums and Colour Theory, Still and Life Drawing,
Landscape and Impressionist Painting, Oils and Abstract Painting and five Personal Project Classes. The group has applied for a
regional cultural grant to support a continuation of the workshops next year. It’s also submitted a six-figure funding bid that will be critical to its growth as a major player in Canowindra and regional arts – seeking NSW Government support to establish a permanent arts centre in the downtown area for exhibitions and workshops, along with facilities for other volunteer community groups. Says chairman Arthur Falconer, “With an arts centre of our own Canowindra Arts would be able to help build a core of talented young artists for the future, supporting other tutors like Jo Marais at her new Workshop and Catherine O’Brien’s revived River Bank Gallery.”

“Also we’re about to begin drawing up a Canowindra Regional Arts Trail featuring all professional solo galleries and artists in towns and villages from Cowra to Bathurst and Orange,” said Arthur. “Completion of this will fill a big hole that exists in arts promotion and arts tourism in the Central West,” said Arthur.

In yet another development, the new owners of the old IGA/Walker building have kindly invited Canowindra Arts back to stage exhibitions in the “Walker” half of the renovated premises until February 2018.