You are here: Home / Articles / New Mayor for Cabonne 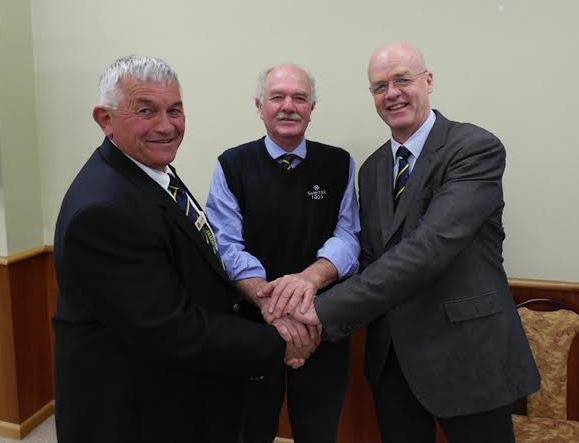 Upon taking the chair, Cr Gosper thanked the outgoing Mayor for all his work over the past 12 months, especially for the hours he spent on the Fit For The Future Proposal. Cr Gosper also thanked the other councillors for re-electing him in the role of Mayor.

He stood down as Mayor in 2014 after two years in the position but nominated for the job again this year when Cr Michael Hayes announced he would not contest the ballot. Cr Lachie MacSmith was elected unopposed to his fourth successive term as Deputy Mayor after the only other nomination, Cr Geoff Dean withdrew from the ballot.

In order to encourage more people in business, younger people in the community and women to get involved with the Council meetings in 2016, the Council also moved to schedule the meetings for 5pm on the fourth Tuesday of the month. The delegate from Cabonne Council to the Canowindra Business Chamber is Cr Walker with Cr Durkin declining to be associated with the Business Chamber until a written apology is recieved.

Cr Michael Hayes announced he wouldn’t be contesting the election last week saying the time constraints meant he would be unable to fully commit to the role in the next 12 months.“If I can’t give 100 per cent to the job, it’s not fair to the people of Cabonne,” he said.