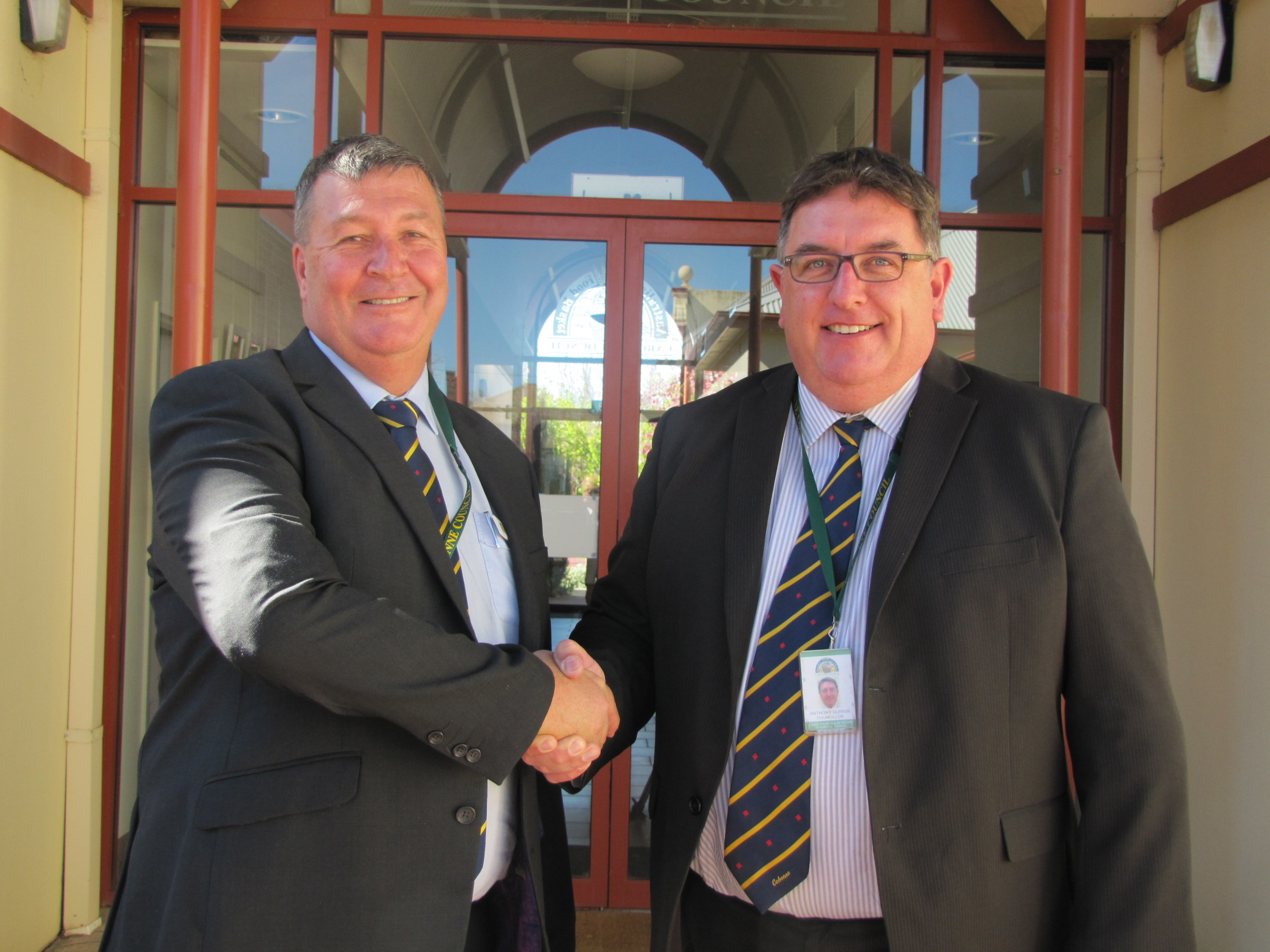 On Tuesday 26 September the newly formed Cabonne Council Councillors were sworn in at the Molong Council Chambers at 2pm. Following the swearing in of each councillor a secret ballot took place to elect the Mayor and Deputy Mayor for Cabonne. With votes even for both Kevin Beatty and Ian Davison, both names had to go into a hat and Kevin Beatty was drawn as Mayor. Canowindra’s own Anthony Durkin was elected as Deputy Mayor.