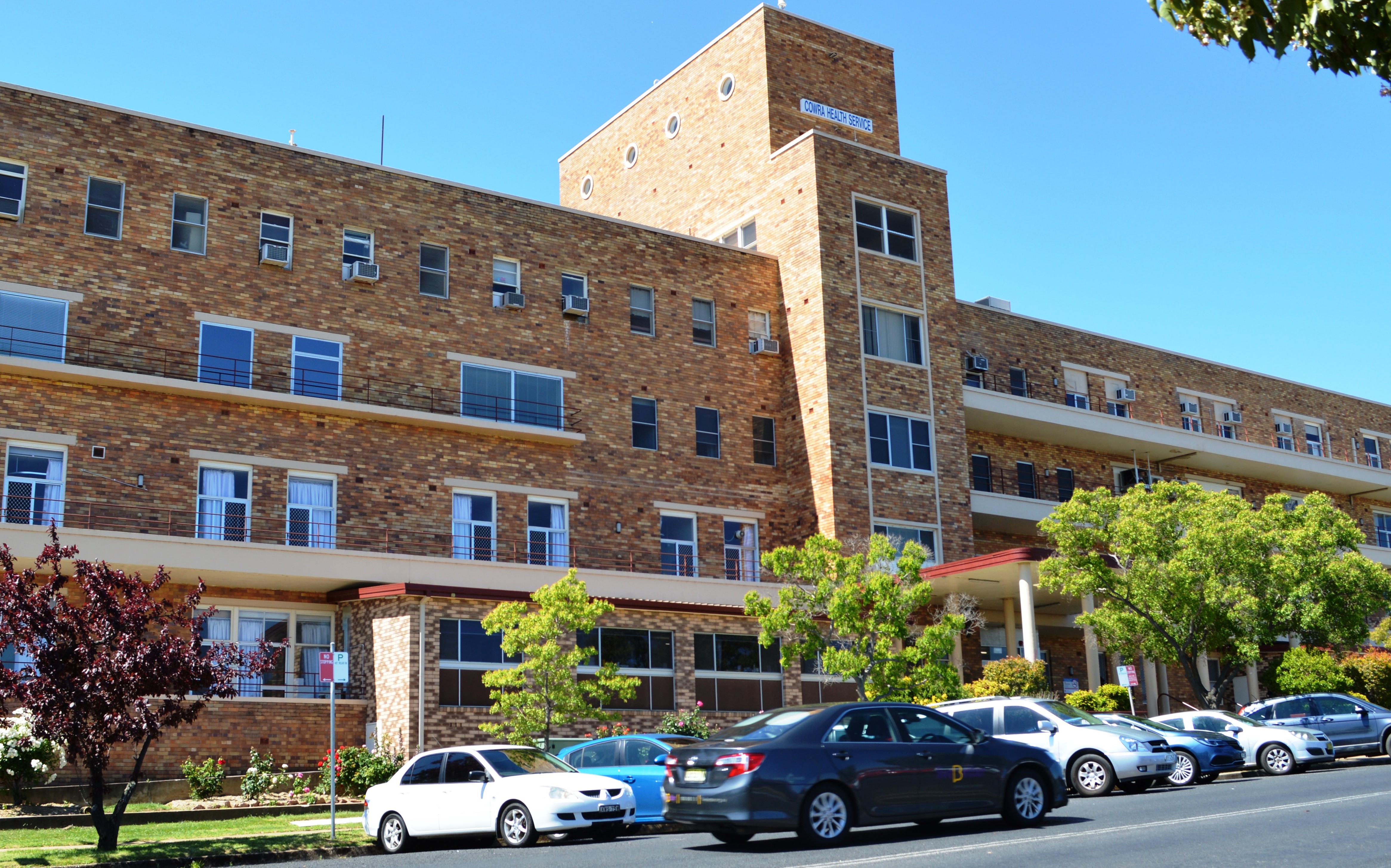 “Planning for a new hospital for Cowra Shire should be started as soon as practically possible,” Cowra Mayor, Councillor Bill West said. With the current 60-year-old hospital nearing the end of its effective life and Cowra District’s Hospital’s importance for the region, now is the time for NSW Health to invest in the future, Cr West believes.

“With a long-lead time from planning to construction — often taking many years — now’s the time to get the ball rolling,” Cr West said. “While Council is pleased to hear some much-needed urgent repairs are being considered, Cowra now needs a purpose-built facility to provide our ratepayers and residents with the level of health care expected in the 21st century.”

“The pleasing news is that NSW Health recently indicated that Cowra is the ‘next cab off the rank’ for a from-scratch facility,” Cr West explained. Cowra’s current hospital was officially opened in 1958 replacing Cowra’s original hospital that is still located on the same
site. While no planning work has yet been carried-out on identifying a site for the new hospital or on design and funding, Cr West said the quicker that a commitment is made, the better.

“Recent studies show that country people suffer far greater health issues than many of their urban counterparts, they also receive less per capita funding and have to travel further for life-saving medical procedures,” Cr West explained.

“Construction of a new hospital for Cowra would indicate — in a very tangible way — the State Government’s commitment to “closing the health care’ gap between city and country NSW,” Cr West concluded.