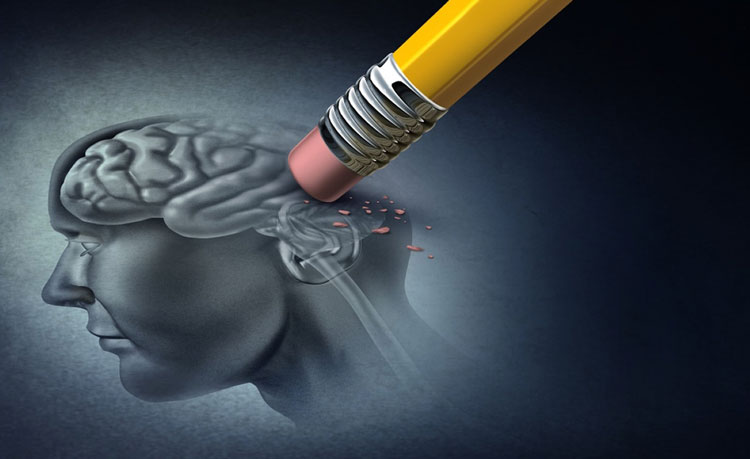 In June, it was announced USA regulators approved a new drug for the treatment of Alzheimer’s disease. It was the first time since 2002 a drug has been approved for the disease.

The drug, Aduhelm, has been shown to reduce levels of beta-amyloid, the sticky plaque in the brain that is the hallmark of Alzheimer’s disease.

It’s believed Aduhelm works most effectively the sooner the patient is diagnosed with Alzheimer’s, before damaging proteins, called “tau”, can form. Aduhelm is currently under review by Australia’s Therapeutic Goods Administration (TGA), with a decision expected in early 2022.

In another interesting development, the University of Queensland recently announced that Professor Jürgen Götz and his team from the University’s Brain Institute have had success with using low-intensity ultrasound to help restore cognition.

“Historically, we have been using ultra-sound together with small gas-filled bubbles to open the almost-impenetrable blood-brain barrier and get therapeutics from the bloodstream into the brain,” Professor Götz said.