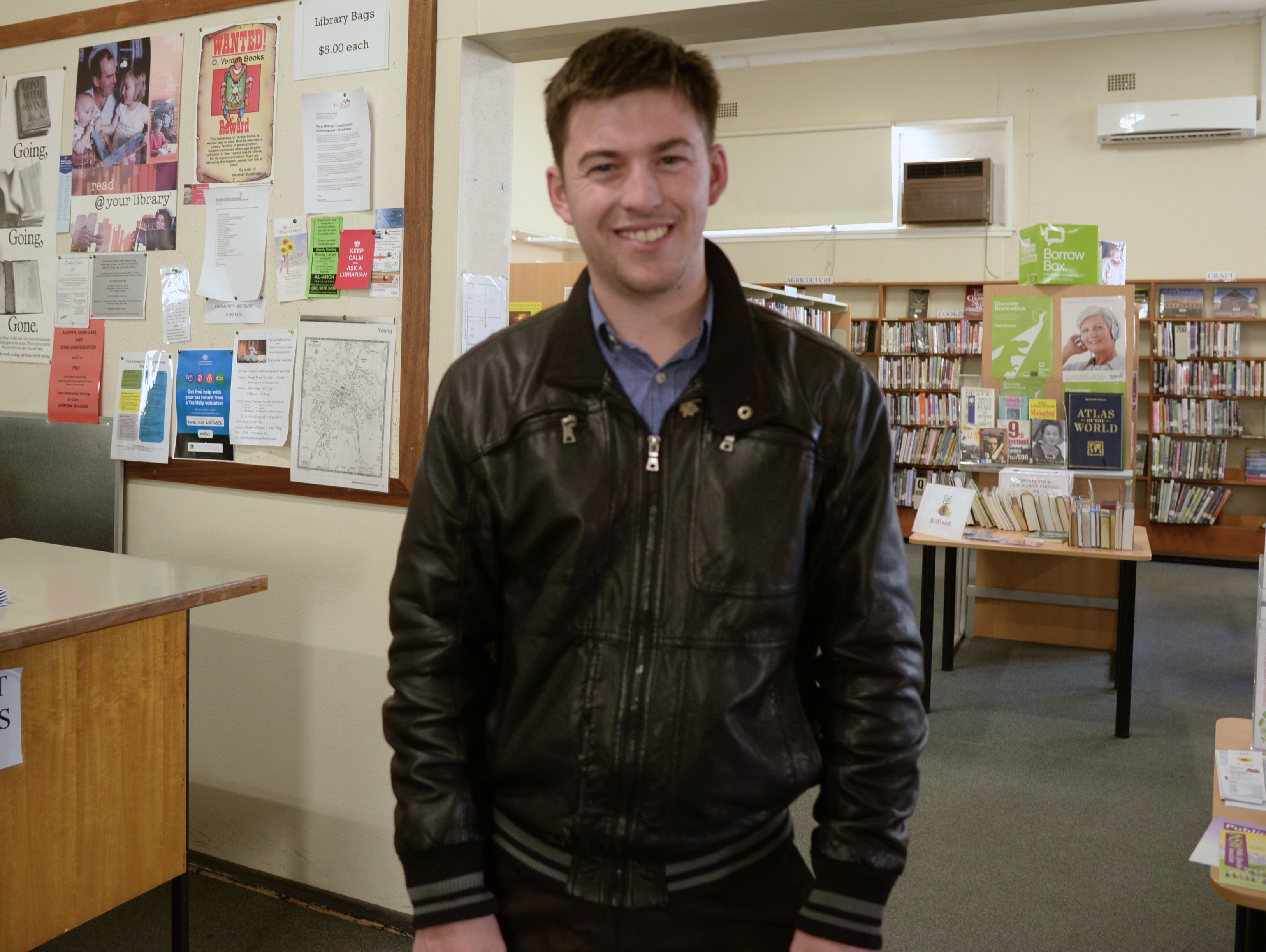 New Canowindra Phoenix Editor Joshua Matic says he is looking forward to engaging himself with the Canowindra community, after starting his new role as Editor of the newspaper this week. Mr Matic has already worked with The Phoenix Group of Newspapers since January this year, having edited The Forbes Phoenix newspaper, as well as reporting for The Hilltops Phoenix newspaper (Young, Harden and Boorowa).

With him now working on a different publication, there will be new things to learn and new people to meet, but he said these were challenges he was keen to take on board. “Canowindra is one of many friendly places that can be found in the Central West, and if it is anything like my experiences in Forbes and the Hilltops region, it will be a fantastic community to work in,” he said.

Mr Matic said great foundations had already been laid at the newspaper since its inauguration several years ago, and there were many great things on the horizon for the free, community newspaper. “The newspaper has a great business model, and being a free publication, it is one available to anyone at any time. I also love the fact that our local farmers and other rural residents in the region get the newspaper mailed straight to their property, free of charge,” he said.