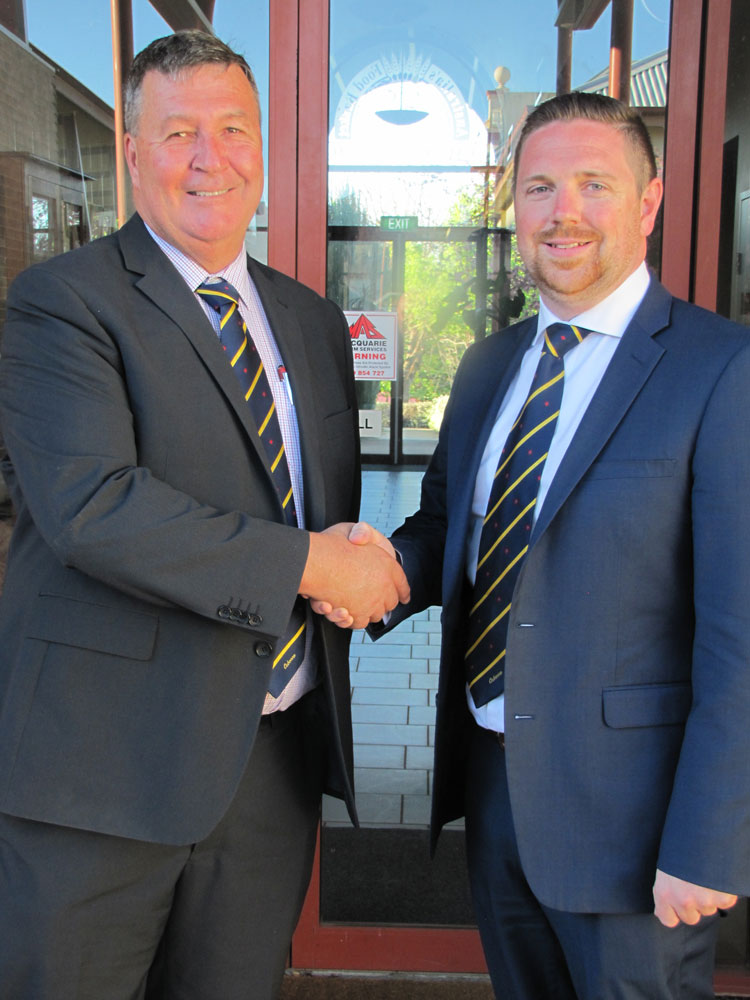 Cabonne Mayor Kevin Beatty was re-elected unopposed last week at the September Council meeting, but the Council has a new Deputy Mayor. Cr Jamie Jones was elected the Deputy May-or after defeating the incumbent Cr Anthony Durkin in a ballot.

Cr Beatty thanked Cr Durkin for the work he did as Deputy Mayor and said that with the support of Cr Durkin and his fellow councillors, Cabonne Council had achieved “a hell of a lot” during the past two years.

“We’ve worked together well and have developed into a very good Council that can be proud of what we have done and what is to come,” he said.

Cr Beatty said he was particularly satisfied that Council had achieved NSW Government funding to complete the Puzzle Flat Creek flood levee at Eugowra and had allocated money from its own budget to the project.

“We’ve also secured State Government funding to build a new library and community centre at Molong, which will be one of the most exciting projects we’ve undertaken,” continued Mayor Beatty, The Mayor cited the upgrade of the Cumnock Recreation Ground as a “magnificent example of the community and Council working together.”