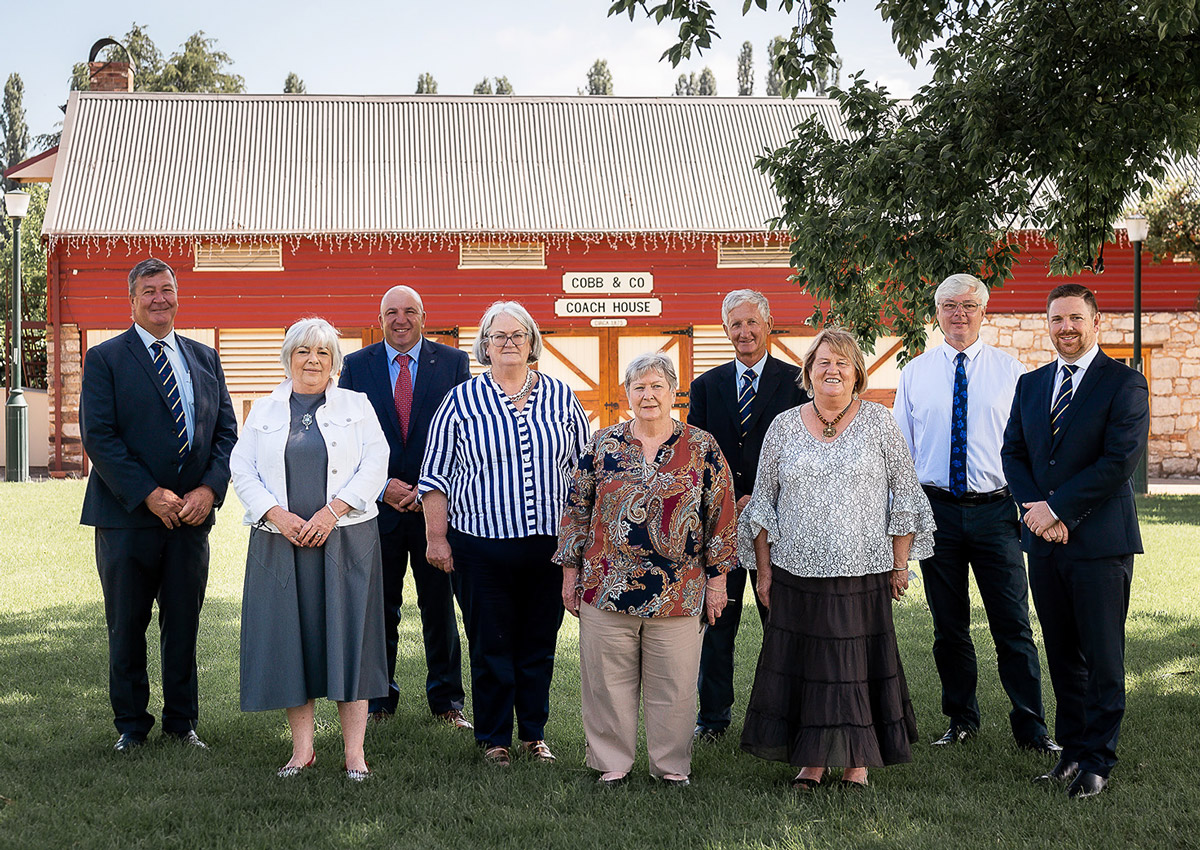 Cabonne Council’s newly appointed Councillors recently undertook their Oath of Office at a ceremony in Molong.

The new Council met in Molong for the first time on Thursday, 6 January 2022 at an Extraordinary Council meeting to elect a Mayor, Deputy Mayor and delegates to a list of community organisations.

Councillor Kevin Beatty has been elected unopposed as Mayor of Cabonne Council for his second term.

A draw was required for the election of the Deputy Mayor following the receival of nominations from both Councillor Jones and Councillor Marlene Nash.

Councillor Beatty will serve as Mayor until the mid-term Mayoral election due to be held in September 2023.

Councillor Jones will serve as Deputy Mayor until the September 2022 Ordinary Council Meeting.

Both Councillors Beatty and Jones are looking forward to continuing to work together in building on the work of the previous Council.

“We recognise there are a large number of projects currently underway across Cabonne, which we are looking forward to seeing completed,” Councillor Beatty said.

“However, we also acknowledge that the Cabonne community wants their Council to address essential service needs such as improvements to roads, upgrades to our swimming pools, and lobbying for better telecommunications,” said Councillor Jones.

“I believe our newly elected Council is not only enthusiastic and eager to work with the community to get priorities actioned, but also has the breadth of experience to achieve great success for the whole of Cabonne,” said Councillor Beatty.

An opportunity for Cabonne communities to meet the new Council is planned for mid-February 2022, with further details to be provided in coming weeks. 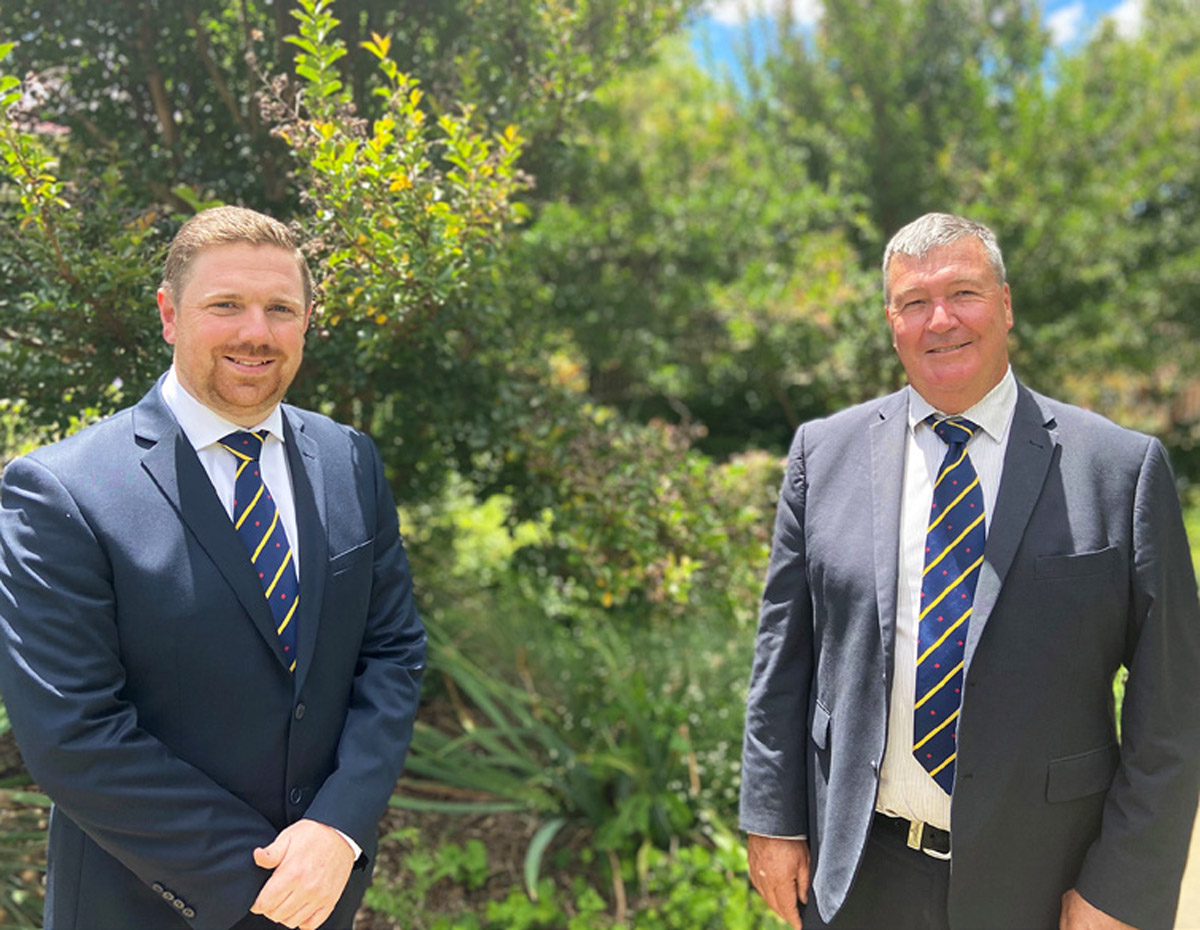