Home » NAB To Close Its Doors 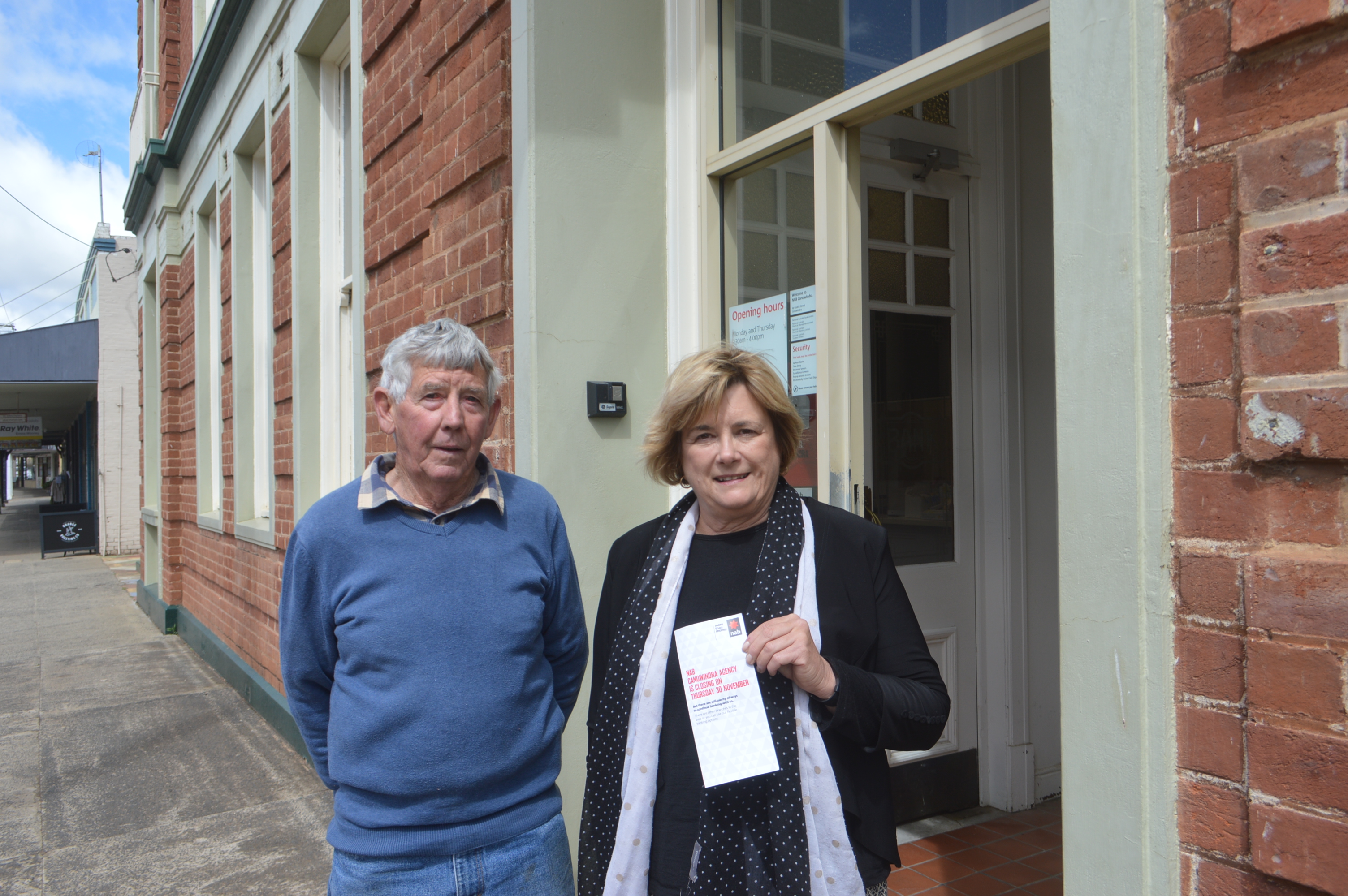 With very little regard for the businesses in town NAB simply sent a letter to all its customers, deemed those who opened an account at the local Canowindra Branch a letter saying that they would be closing on the 30th November, 2017. This was based on ‘data’ which said that 84% of these people had at some stage banked elsewhere over the past 12 months, which would be an expectation due to the fact that the NAB is only open three days, Monday, Thursday and Friday.

Andrew Gee, MP, Member for Calare and the Hon Michael McCormack, MP, Minister for Small Business both expressed their concern at the closure. Andrew said, “Whenever any service is withdrawn from a country community it’s cause for alarm, and the closure of a bank branch is no exception.” Andrew and Michael together with local State Member Phil Donato, MP have all contacted the CEO of NAB, Andrew Thorburn to ask that NAB reconsider their decision to close the branch.

In addition, Andrew Gee has raised the issue of why NAB hasn’t observed the Australian Bankers’ Association Branch Closure Protocol which stipulates that there must be 24 weeks’ notice before a bank shuts a branch. He has alerted the Treasurer’s office to this situation and while the Government can’t force banks to keep a branch open, he believes people power can make a difference. He’d like to hear from any concerned residents and he will make their voices heard in his dealings with the bank. Michael McCormack said,
“Banks need to realise rural customers have supported them and it is time they retain a strong presence in these towns who have stood by them for such a long time.”

Cheryl Newsom, who was former Chairperson of the push for a Community Bank has been in touch with the representatives from Bendigo Bank and they are keen to revisit the establishment of a community bank as the guidelines have changed. By next week we should have a confirmed meeting time and she is urging all local businesses and the past committee to be available to meet with them.