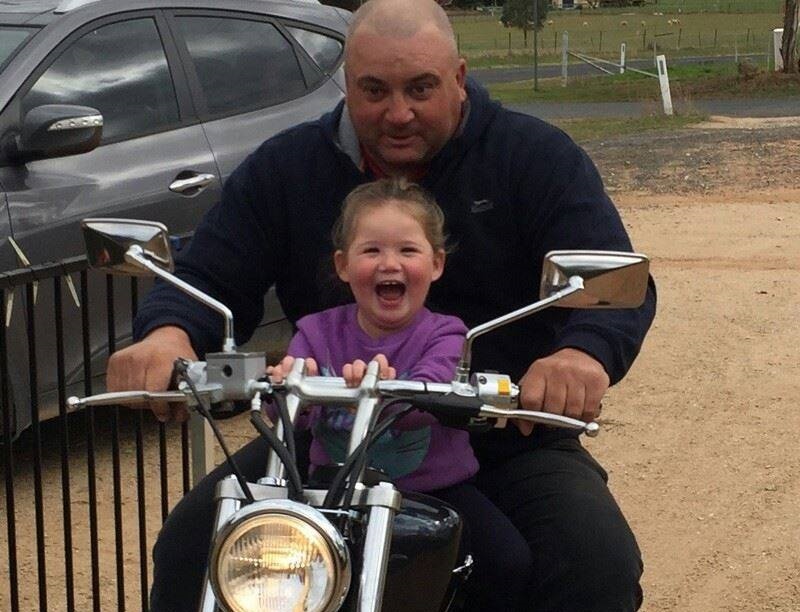 Malcolm Millar has been busy organising a charity bike ride to hit the road on 9th April. Having previously ran the Woodstock Pub he used to organise similar events, hosting three charity bike rides over three years for leukaemia, cancer and the Red Cross. For this year’s event, Malcolm enlisted the help of Tony Warn, licensee of the Canowindra Hotel, “I wanted to do something so I decided to go and see Tony and he agreed to put music on in the evening to encourage people to stay” he said. “It’s a great way for people to enjoy a day out alongside raising money for a good cause.” The bike ride only goes to small pubs but the locations are set to remain a mystery until the day.

“The first time we did it we revealed where we were going and the police were there waiting for us thinking we were a biker gang!” he said. The ride will begin at the Canowindra Hotel at 11am, include 5 pubs, a stopover in Eugowra for lunch and finish back in Canowindra at 5pm. At each location riders will be invited to roll two dice and the highest tally at the end of the day will win a bottle of Jack Daniels.

The five location mystery trip is welcome to anyone with a motorbike; “They don’t have to be Harley’s or anything in particular, any motorbike will do!” says Malcolm. The Rugby Union club have also come on board for the event, donating their small bus which will trail behind as a pick up vehicle in case anyone breaks down. “4 bikes are coming from Sydney, a few from Cargo and hopefully a few around here so it should be a good event” Malcolm said.

All proceeds from the ticket sales of the ride will go to Ronald McDonald House in Orange. For more information call Malcolm on 0488 151 866.