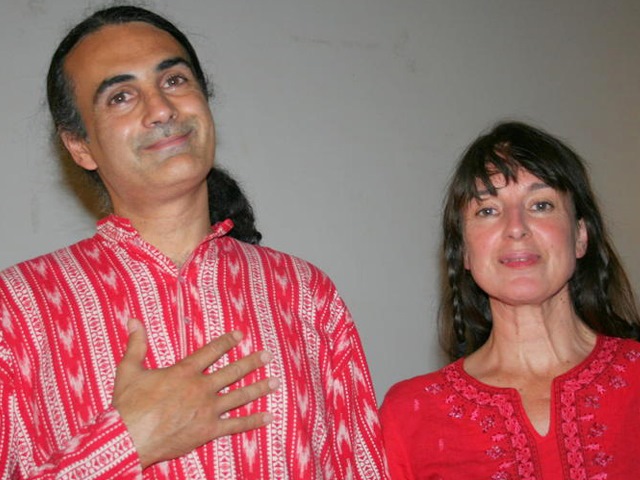 Canowindra’s queen of folk, Nerida Cuddy, has a wonderful musical treat in store for the town’s schoolchildren – a special concert by the traditional song duo, Kim Cunio and Heather Lee.

Heather Lee will be performing “Lullabies around the world” at 10:30am on Monday morning, 25th August, at the preschool.

Dr Kim Cunio will be performing 2 shows called “Around the world in 50 minutes” in the Canowindra Public School Hall:
1. for Infants from St Eddies and Canowindra Public at 10am on Monday
2. for Primary students from the 2 schools, plus years 7 & 8 and some yearr 9 & 10 from the High School at 11:30am on Monday
Heather Lee is rated as having one of the “purist” voices in Australia and she’s sung at the White House, United Nations and Sydney 2000 Olympics, performing sacred and traditional music and western classics “with an ability to sing in many languages and styles.” Kim Cunio is a composer, music historian and instrumentalist as well as being able to sing “in a deep velvety bass”. This year he is launching his first opera at the Sydney Opera House. Nerida says the duo’s visit has been made possible, “with the help of a CASP (Country Arts Support Program) grant through Artsoutwest.” We hope the children have fun going on a musical journey around the world!
By Derek Maitland