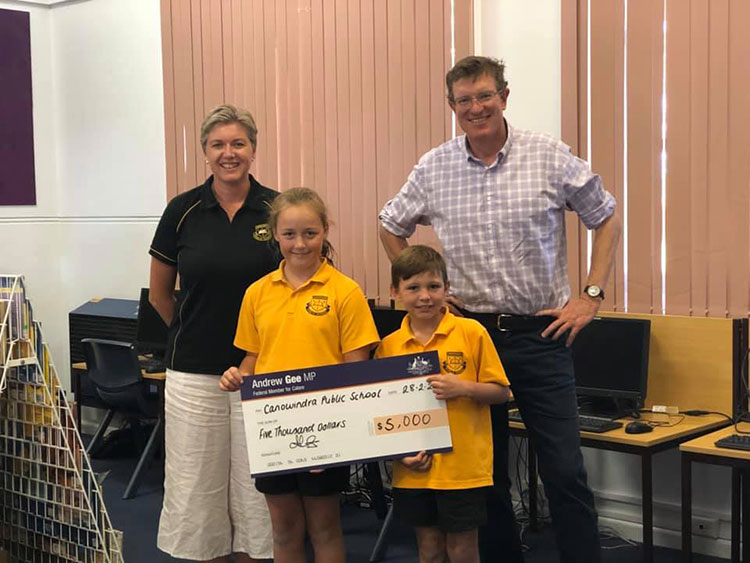 The Australian Government is providing $30.2 million this year for the Local Schools Community Fund. The Fund will benefit students and assist schools to meet their priorities through the contribution of funding for small scale projects and their associated costs. Applications for the Fund were open to all eligible schools including government, Catholic and independent at the end of 2019.

“At Eugowra Public School, Principal Nick Doyle, House Captain Sophie and the rest of the children told me about the new kitchen their $5,000 grant will pay for. It will allow the kids to have cooking classes and turn the produce from their veggie garden into healthy treats. It gets installed in two weeks,” continued Mr Gee.

While at Eugowra Public School Mr Gee also had a great Q&A session where the children asked Mr Gee about what happens in parliament.

Mr Gee said “We also spent a fair bit of time going through our favourite foods, I can’t wait to come back when the kitchen is in action and check it out.” 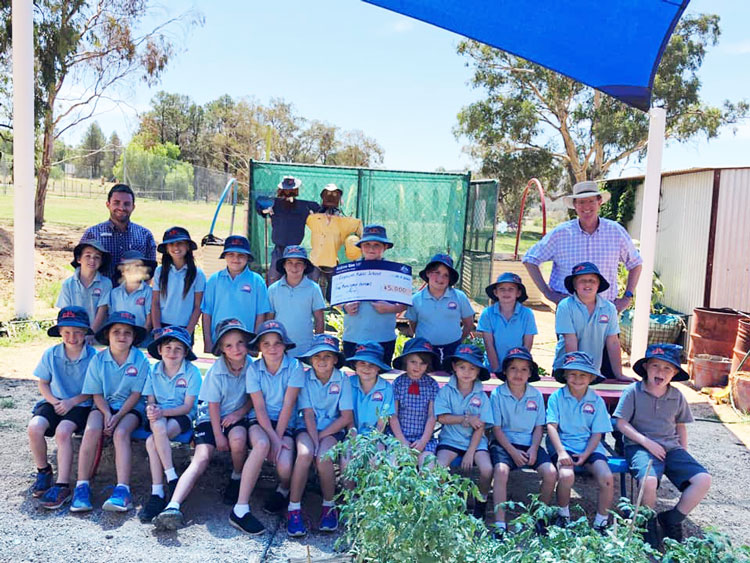