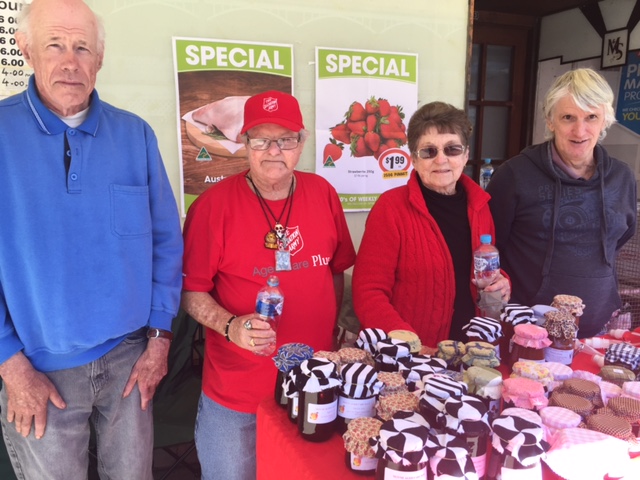 The Salvation Army Aged Care Plus partnered with The Freedom Partnership for three years. In this time, it has hosted 60 Walkathon events spanning the eastern seaboard of Australia, raising a grand total of $240,000. The Walkathon sought to unite residents, clients, families, staff and the community to support The Freedom Partnership in its mission to end modern day slavery.

Aged Care Plus Chief Executive Officer, Sharon Callister said “We’re incredibly proud to have partnered with The Freedom Partnership for the past three years, generating awareness and raising significant funds for the worthy cause. We are committed to supporting disadvantaged communities, in which The Freedom Partnership allowed us to exert our commitment and contribute to building a supportive society for all,” Sharon said.

According to the Global Slavery Index (2016), 45.8 million men, women and children around the world are currently enslaved, including approximately 4,300 people in Australia. The Freedom Partnership exists to support and empower victims of exploitation and slavery in Australia, making services such as shelter, transport, food and medical care available when it is needed most.