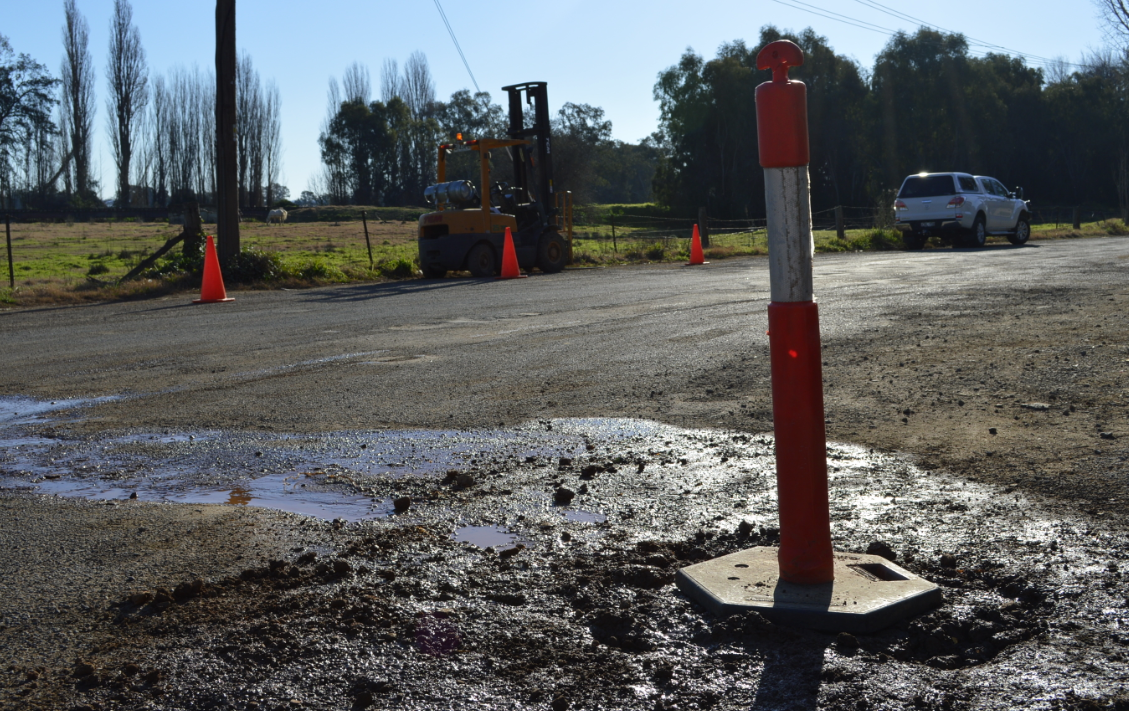 The Road Behind Gaskill Street

Asking Canowindra people if they know of any so-called Black Spots on the roads in our region is surely tantamount to asking are there any potholes after heavy rain. But now’s the time for anyone who’s fed up with dips that aren’t signed, abrupt corners that need better warnings, left and/or right carriageways that suddenly turn into narrow strips at the blind spots  just over the peaks of hills, etc, etc, to make their concerns known. According to Calare MP John Cobb the federal government is broadening the limits to projects and proposals eligible for Black Spot Program attention in NSW, doing away with restrictions that have limited them to five active projects and 10 proposals.

“These changes will make it easier for councils in Calare to compete for a record $200 million in additional funding for vital road safety projects,” he says. “I strongly encourage councils, individual and communities from our region to nominate dangerous roads in their area for panel consideration.” Nominations for 2015-16 Black Spot projects close August 29, and forms are available at investment. infrastructure.gov.au/funding/blackspots/nominate_black_spots.aspx.