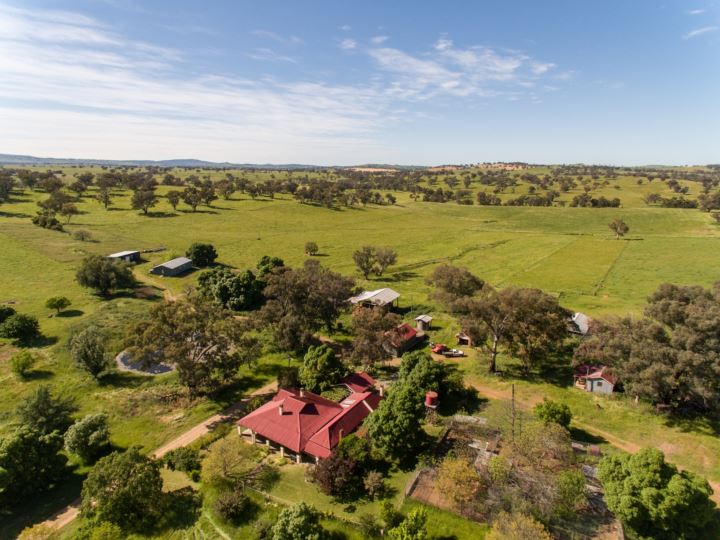 Local property ‘Montcalm’ Cudal was sold under the hammer in Sydney on Friday 9th for $5.7M. ‘Montcalm’ consisting of 2327 acres, with productive soils, water security and infrastructure of a high level is located on the outskirts of Cudal, offering good shade and shelter, several kilometres of creek frontage and picturesque, undulating pasture and cropping paddocks.

Listed by local Ray White Emms Mooney agents, Ben Redfern and Tom Sheehan, Ben said, “It was a quality property which attracted 20 local interested parties, with a total of 15 registered bidders, ending up with 6 parties competing in the auction.” Ben said, “What was notable was that all of the interest was from rural based concerns which was great to see and is a further indication of the high level being shown currently in quality rural properties right across Australia.”

The new owners are Macada Pastoral Company, and this will combine with their existing holdings in the Cudal district. So, if you are thinking of selling your rural property, talk to the local blokes at Ray White Emms Mooney and contact Ben Redfern on 0457 770 062.