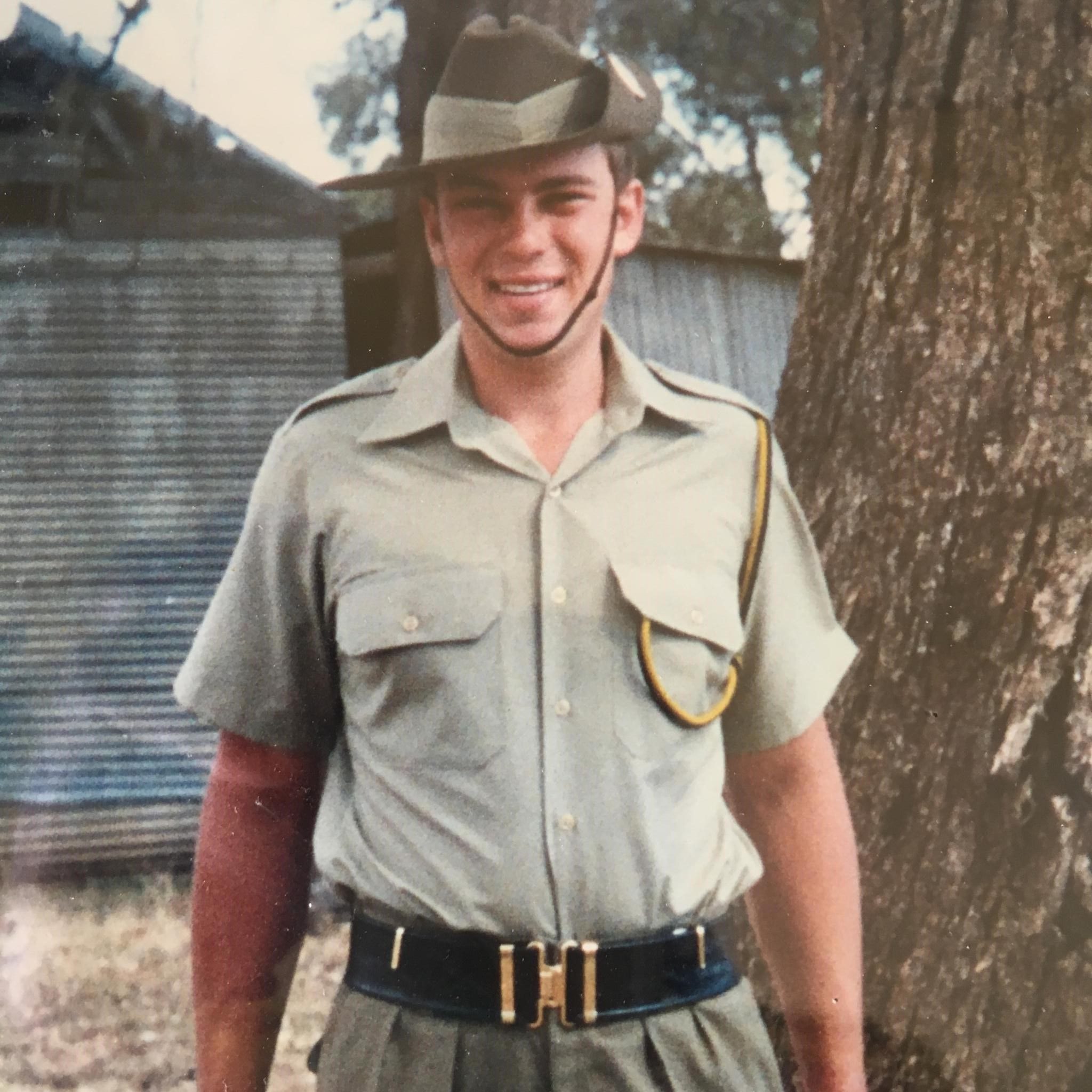 Michael Harrison grew up in West Pennant Hills and came to Canowindra in 1982 to work on the family farm, he joined the 17th Battalion RNSWR Army reserve unit in Cowra in 1997 serving for 4 years as an infantry soldier.

Michael joined the Canowindra RSL Sub- Branch in 2009 and was elected as President in 2011. Michael received the 2018 Canowindra Citizen of the Year award for his role as President of the Sub-Branch, which he said is a great honour and has considered it a privilege to lead the Sub-Branch for the past 7 years.

The Canowindra RSL Sub-Branch was formed in 1921 and has since been proudly organising ANZAC, Remembrance and other commemorative days. There has been an increase in the attendance at ANZAC Day services in recent years which is very encouraging, with many younger community members attending.

The Sub-Branch’s main purpose is to care for returned service personnel who live in the Canowindra district. The Canowindra Sub-Branch are always looking for new ex service members and is now also open to Affiliate membership. If you have or had a relative that was or is in the Defence Forces, or if you are a person who supports the objective of the League you are able to apply for Affiliate membership.

Application forms are available from the Sub-Branch by contacting Christine Sampson (Honorary Secretary) on 6344 1958.

The Sub-Branch meets in the RSL room of the Canowindra Services and Citizens Club at 6.30pm on the 3rd Monday of each month.