Last Friday night eight teams competed in the social mixed mufti bowls with the winners being Nigel Knight and Roger Traves and the runners up being Crock Larry and Sue.

Last Sunday a minor triples match was played with Alan Wyburn, Tot Fisher and Brian McClintock against Ron Symons, Garry Fairley and Kevin Walker. After 12 ends the scores were close being 12-11 in favour of Kevin’s team who were able to maintain their lead for the rest of the game winning 25-17.

Friday October 18: Social triples mixed mufti bowls sponsored by greenkeepers with winners receiving $120 and runners up $60. First 14 teams with entry fee being $15 per team. Teams must be mixed. Turn around triples with names in by 6pm for 6.30pm start. One game of 15 ends. 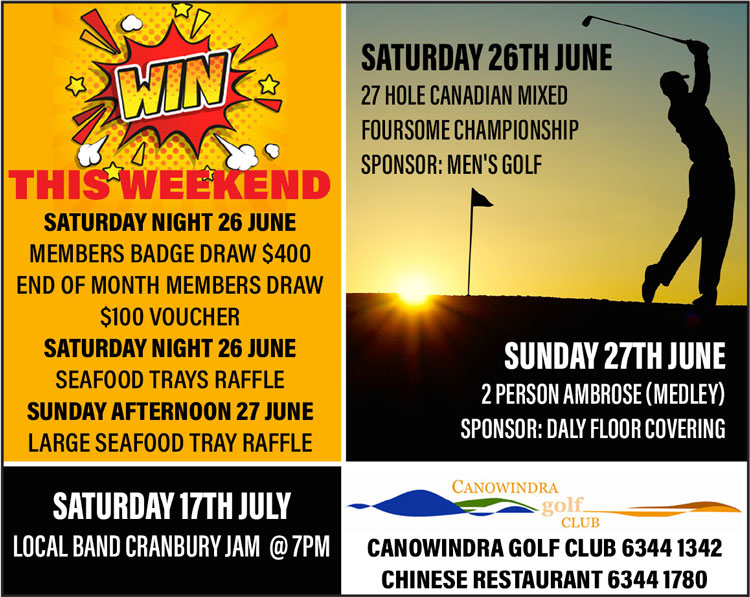 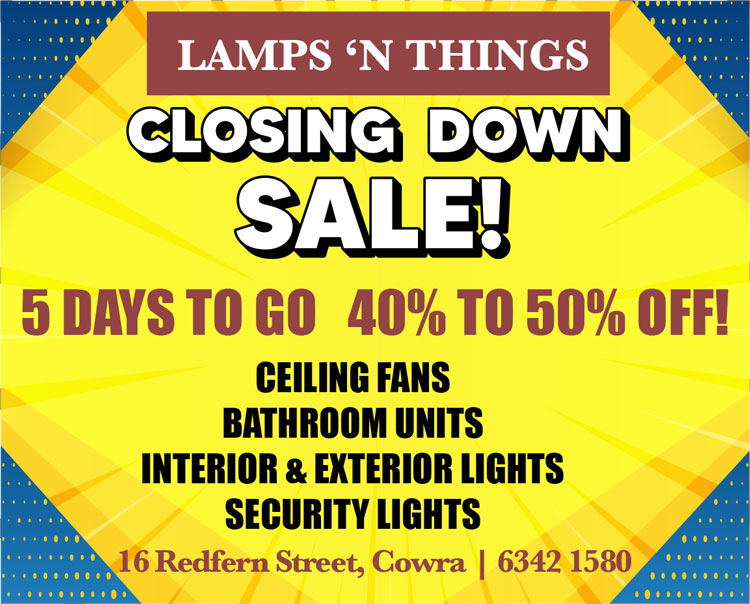 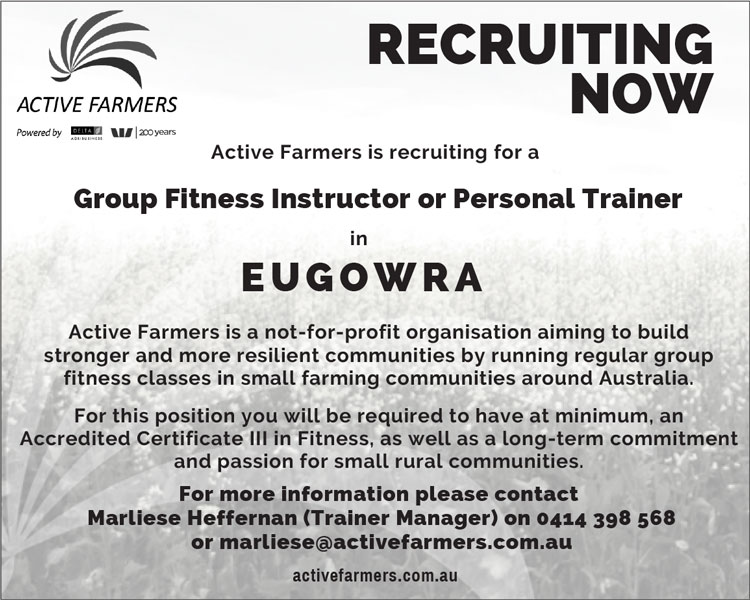 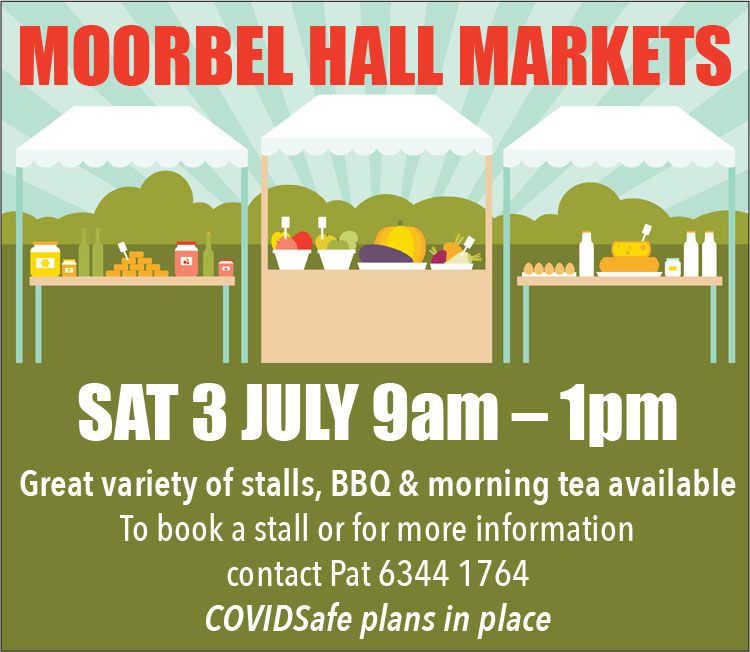 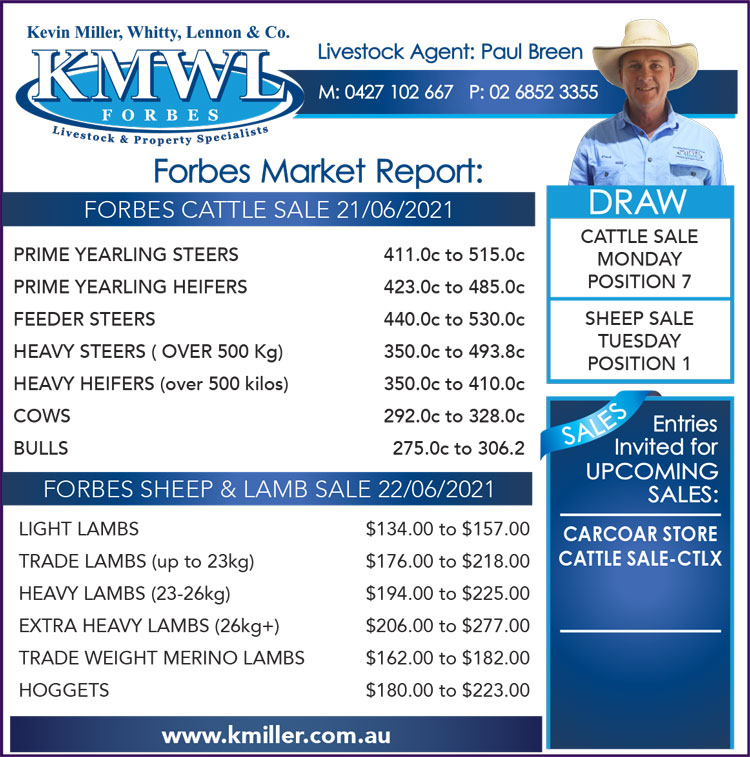 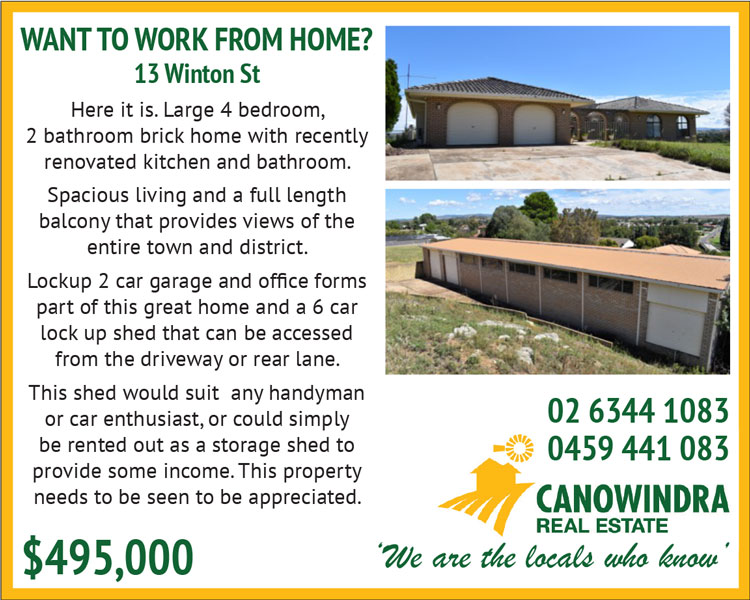 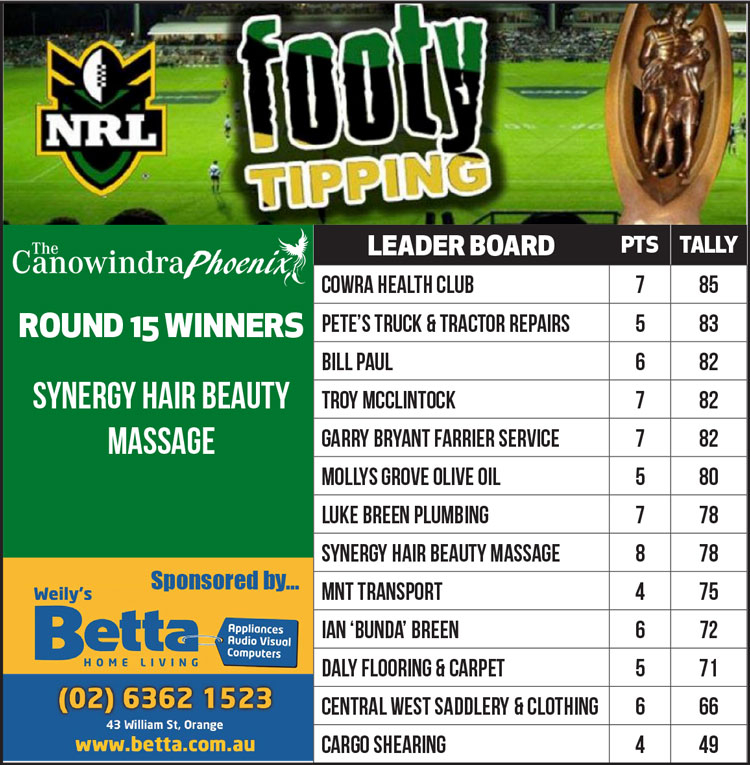 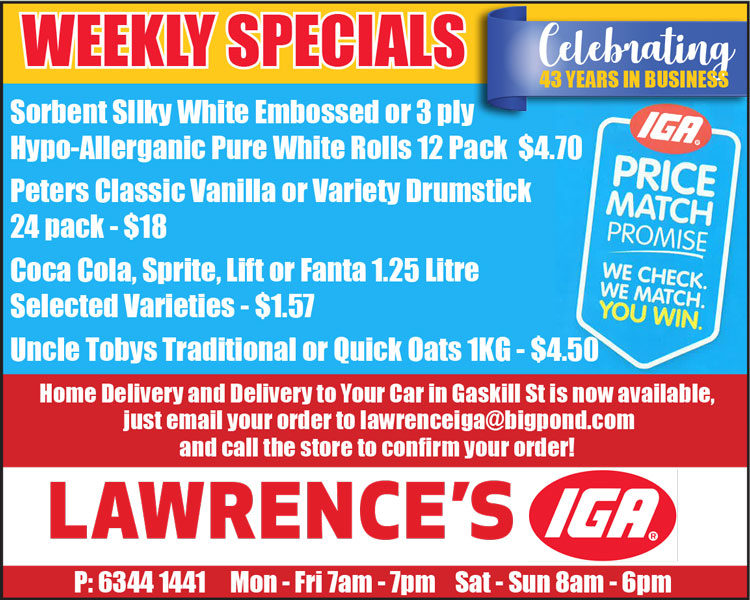 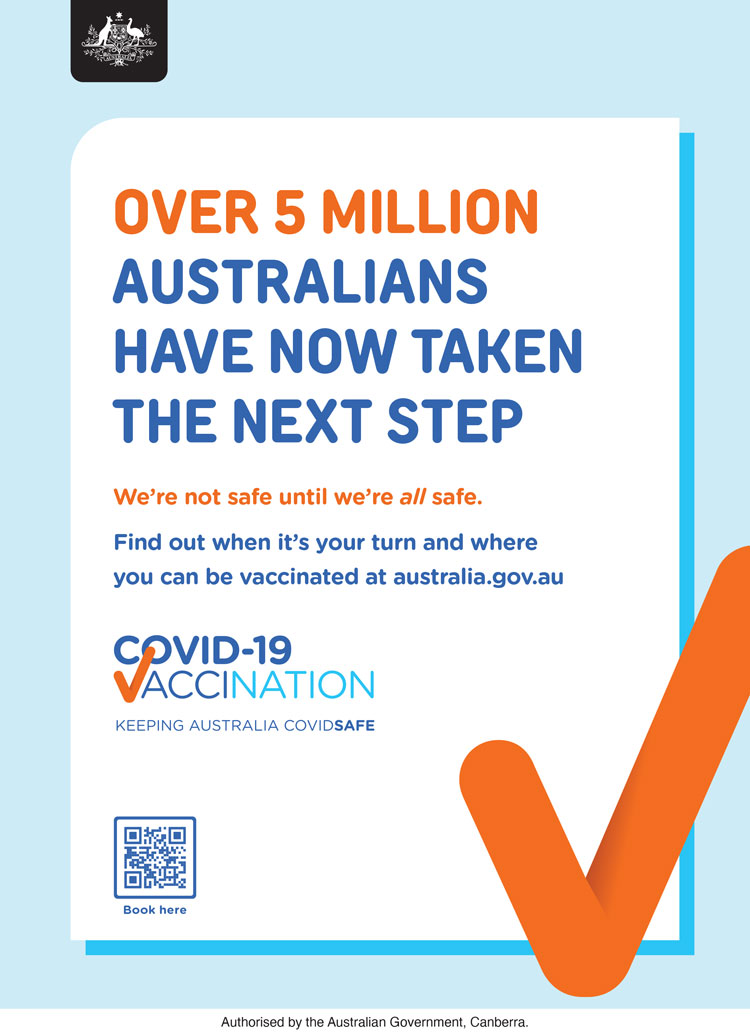 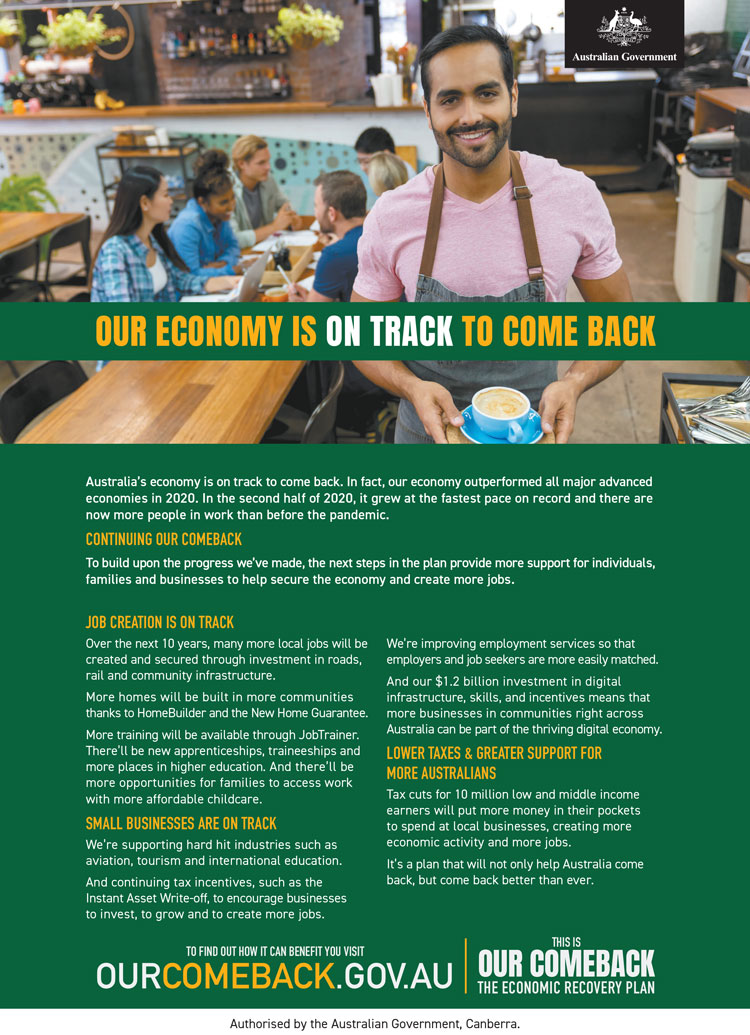 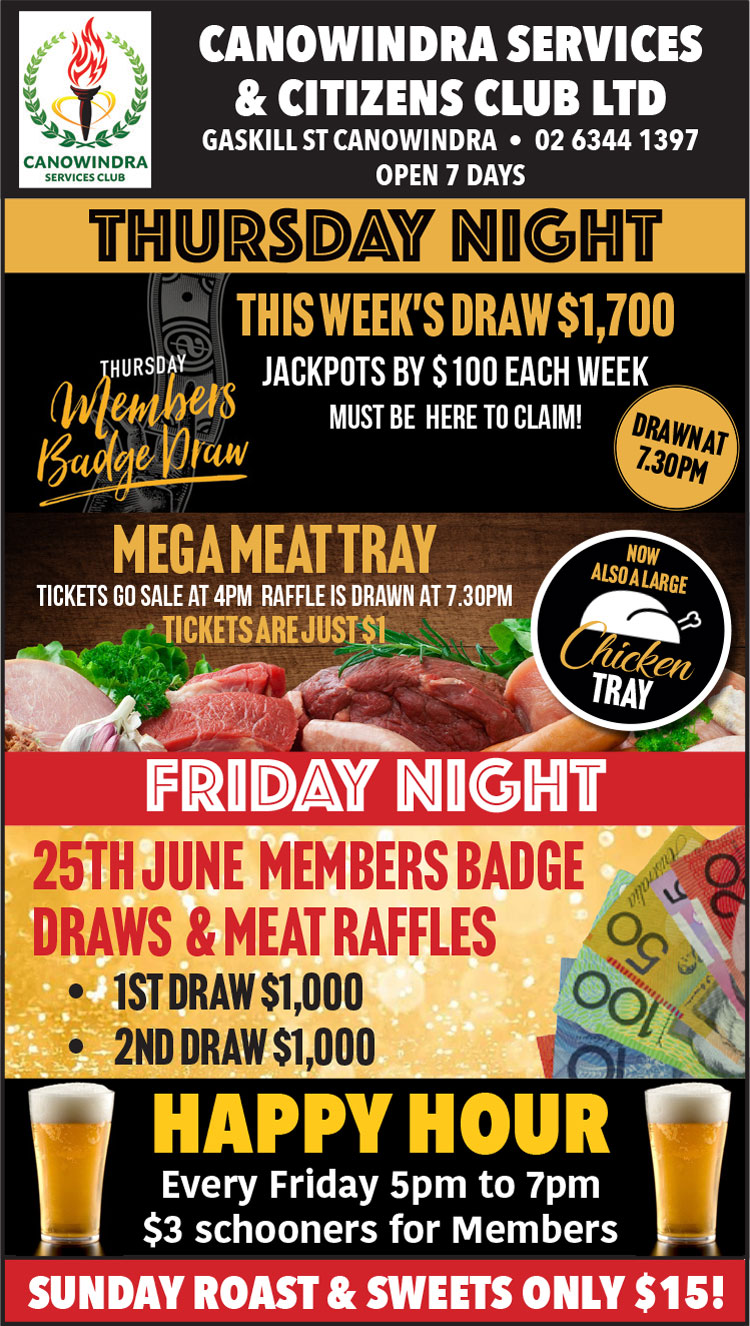