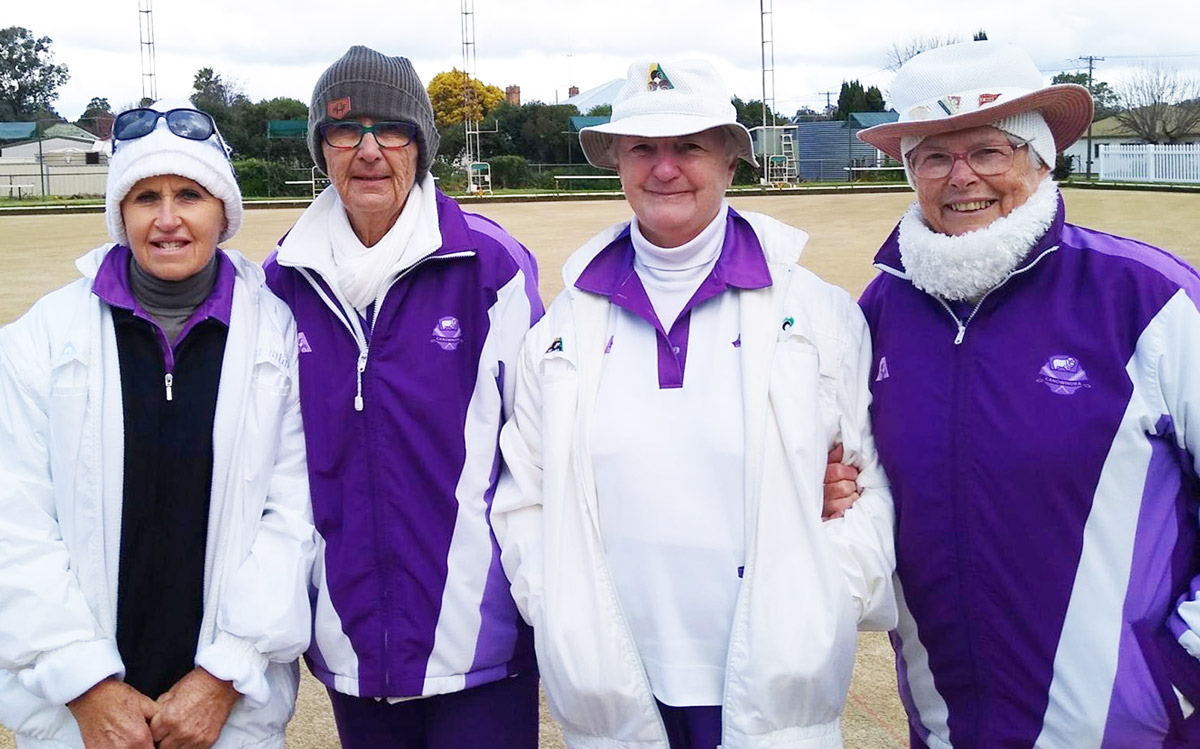 The draw for the O’Brien Cup has been completed and games may be played by mutual agreement.

Nominations are now called for the Consistency Singles, a sign up sheet is on the notice board.

Thanks to those members who participated in a working bee to complete the fencing around the Harry Traves green.