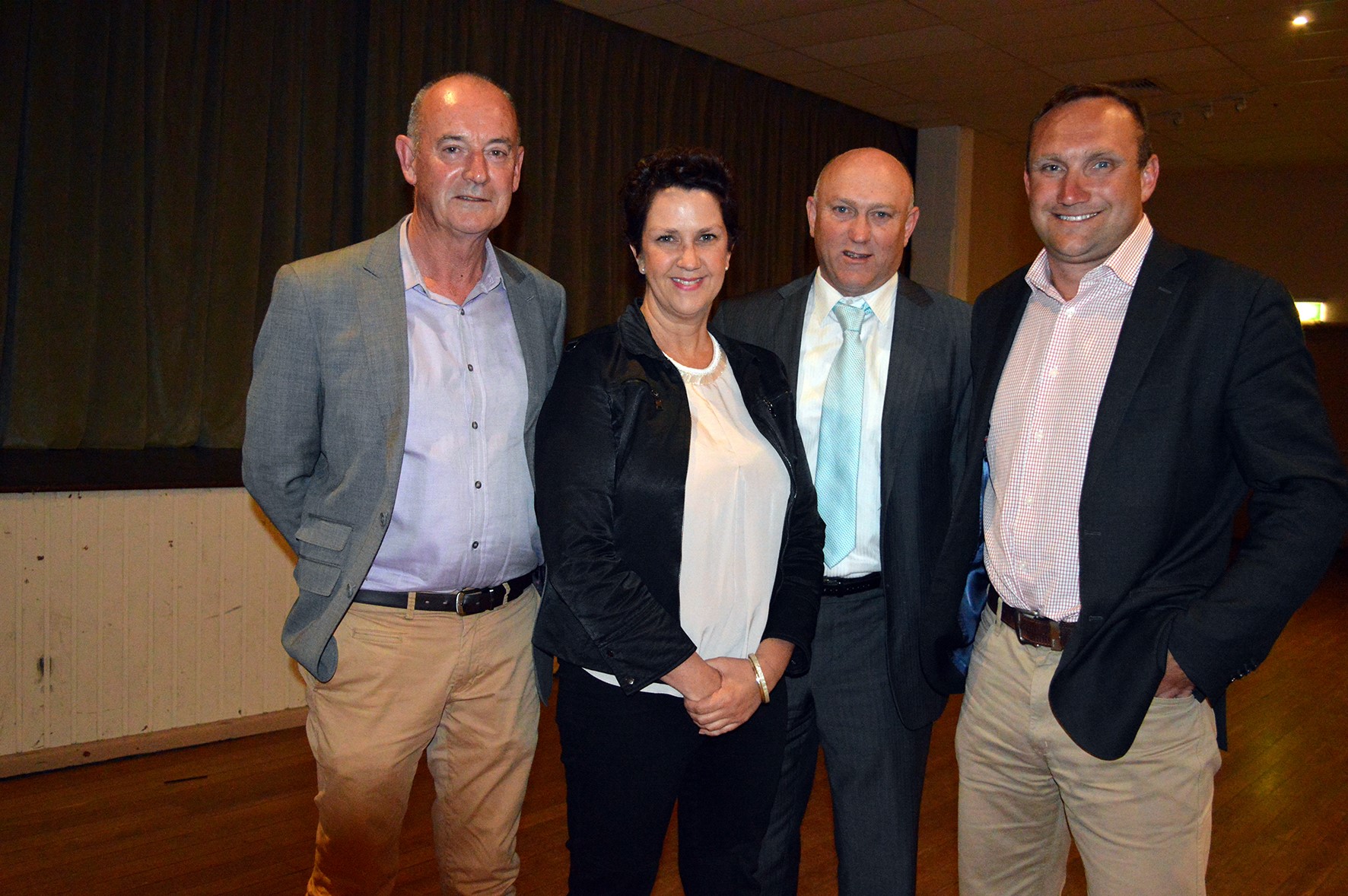 Whilst all candidates were asked what they could personally bring to the table for the people of Canowindra, there were no specifics mentioned, although all candidates said it was important that they address the issues of securing more jobs for the region, particularly in the area of water and agriculture, and to grow agriculture as a primary employer.

Scott Barrett said, “In relation to Cranky Rock Dam I will investigate the timeframe for the feasibility study and come back to the town.” In addition, he is focused on seeing clubs and associations within the seat prosper and seeing some investment come back into these small groups. Bernard Fiztsimon indicated that it was not a priority of the Labour Party to support the Cranky Rock Dam project. He said, “With my background in management I want to see stimulus funding for the public service sector within the region, and assistance to sme’s to build their business.” He also said, “I can see that Canowindra is poised for a really big tourism boost as well into the future.”

Scott Munro, when quizzed on the local hospital here in canowindra, said,’ the hospital is absolutely safe and believed that he was the local candidate who is standing independently to represent us, the people of Canowindra. It would appear that we have a large number of candidates to choose from in the upcoming by-election and we all need to remember to place our votes for the candidate who we believe will bring the best results in terms of funding and Government support to the region and village of Canowindra in particular. Don’t forget to vote as it is compulsory.