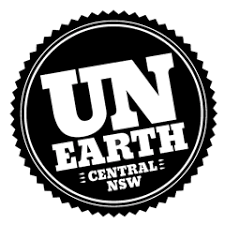 Cabonne Mayor Kevin Beatty has welcomed a big increase in Central West tourism during the past year, describing it as great news for Cabonne.

The latest figures released by Destination NSW show overnight visitation in the Central West jumped by 21.2% to the end of December last year, with 2.5 million people staying in the region, and those visitors spent $970 million, an increase of 17%.

“By comparison, overnight visitation in the Hunter was up by 8.7% and the Blue Mountains 7.7% so our Central West tourism operators, organisations and staff must be doing something right,” Cr Beatty said.

International overnight visitors spent $33m in the Central West which is up 25.6% from the previous year.

Cr Beatty said an integral part of Cabonne’s Tourism Plan was to work on a regional basis with Destination NSW, Orange Region Tourism and the Central Regional Organisation of Councils through Central NSW Tourism to bring people to the area and then encourage them to visit Cabonne’s towns and villages.

“Any additional tourists means more people are enjoying Cabonne’s wonderful food and wine products, natural attractions and quaint villages and that provides a big boost to our local economies,” he said.

“This region has worked collaboratively on the Unearth tourism campaign and it’s great to see these united efforts paying divi- Junior Tigers in action. dends.”