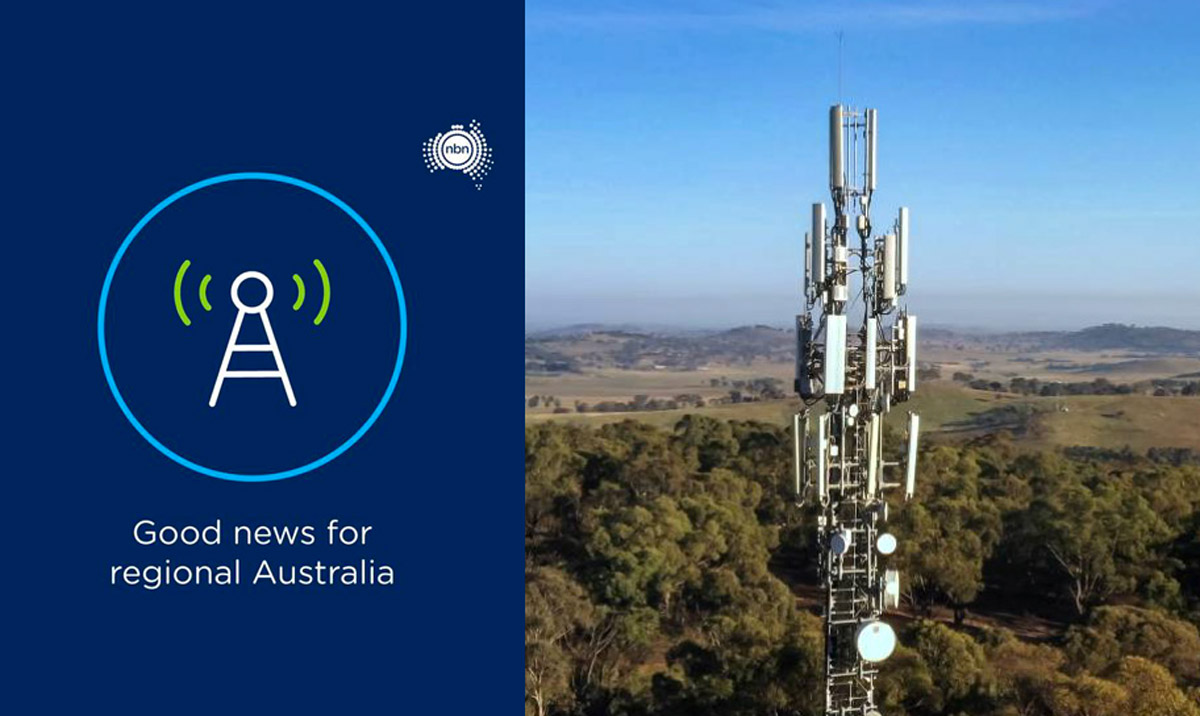 The electorate of Calare will have access to a significantly more capable NBN network following a $480 million investment by the Australian Government in the 2022-23 Federal Budget.

Minister for Communications, Urban Infrastructure, Cities and the Arts, the Hon Paul Fletcher MP, said the investment in NBN Co’s non-commercial fixed wireless network will significantly improve the quality of services being provided over the NBN fixed wireless and satellite networks.

“By using the latest 4G and 5G wireless technology, this upgrade will extend the coverage range from a tower, and allow higher speed services to everyone served by the tower,” said Mr Fletcher.

This upgrade will see NBN offer new higher speed services to the fixed wireless network: 100 Megabits per second (Mbps) to all 750,000 premises able to access the new, expanded coverage footprint, and a 250 Mbps service will be available to 85 per cent of premises.

It also means much higher actual speeds during the “network busy hour” – the time of day when the network is most heavily used, typically around 8pm at night.

Federal Member for Calare, Andrew Gee, said the investment in the NBN was a welcome decision by the Australian Government.

“Having access to reliable and high-speed internet can really make a difference for people in our community, whether that be families connecting with loved ones, to business owners selling goods here and overseas. In Calare, this will mean 25,529 premises will be able to access massively higher speeds and lots more data,” said Mr Gee.