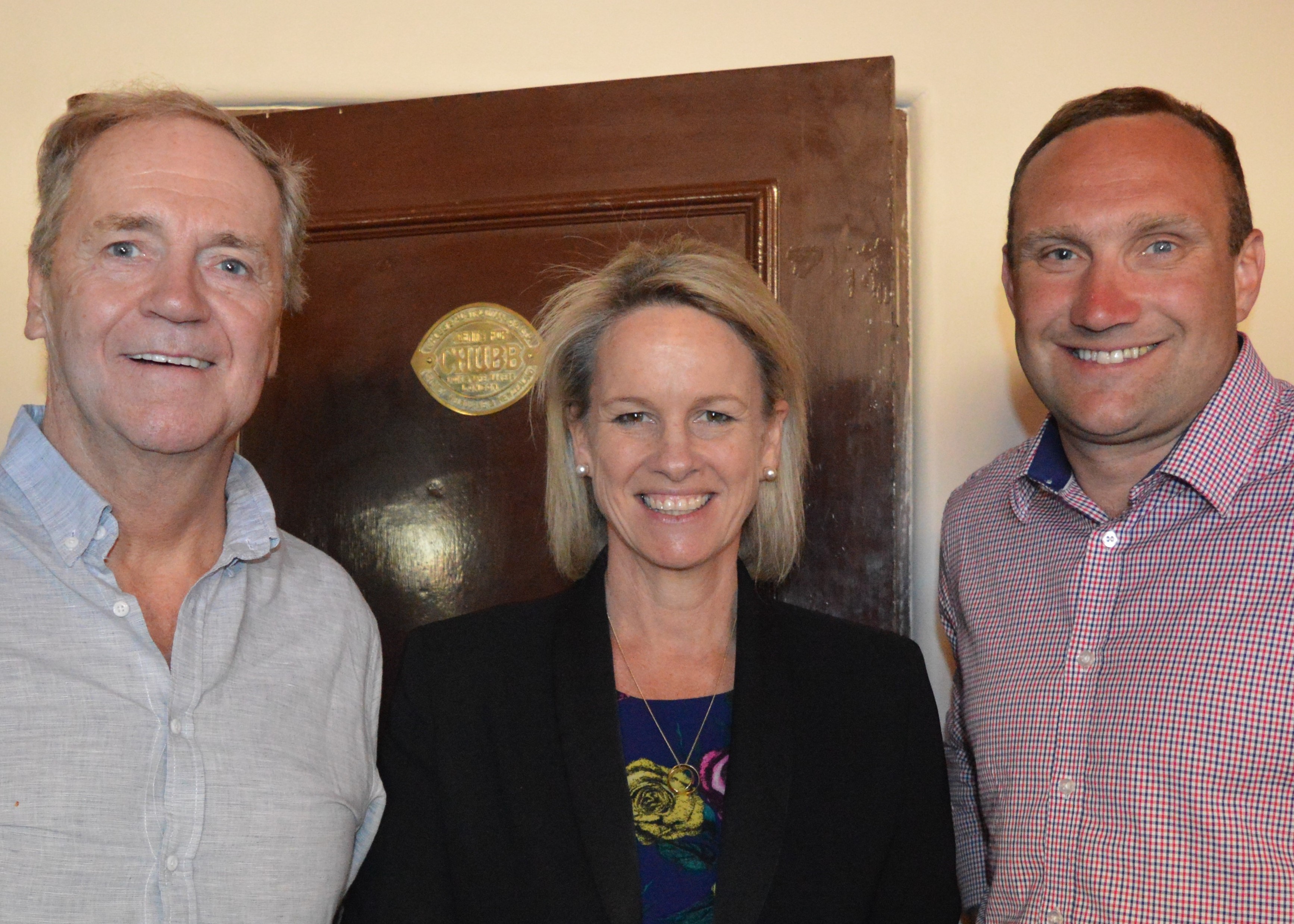 Scott thanked everybody in attendance for their support, and said how honoured he was to be the local candidate for Orange in the upcoming by election. Whilst there have been a number of challenges during the lead up time, including the greyhounds and the amalgamation issue, Scott said “At the end of the day it is all about the local communities that I would be representing, the local issues, including roads, hospitals and education and I will be pushing for greater representation for these local communities in Parliament if I am successful in being elected.”

Both Senator Nash and Scott fielded questions from those in attendance including the Cranky Rock Dam, which Senator Nash said was very high on Barnaby Joyce’s list, some local issues with connectivity with Telstra and the amalgamation issue of Cabonne, Orange and Blayney Councils. Senator Nash said “I particularly want to change how we look at regional communities. In particular we are looking at how we can invest in regional Australia, as currently regional areas are making a huge contribution to the economy, and not just having a policy of propping them up.

This is so our children, and our grandchildren either stay in the local areas or come back once they have finished their university
degrees. I have a very close working relationship with Barnaby Joyce, the leader of the Nationals, which augers well for the whole party, and enables us to concentrate on the issues to hand which affect rural Australia.”

Senator Nash who lives just south of Cowra, said, “There is no better place to live than in the rural areas.”