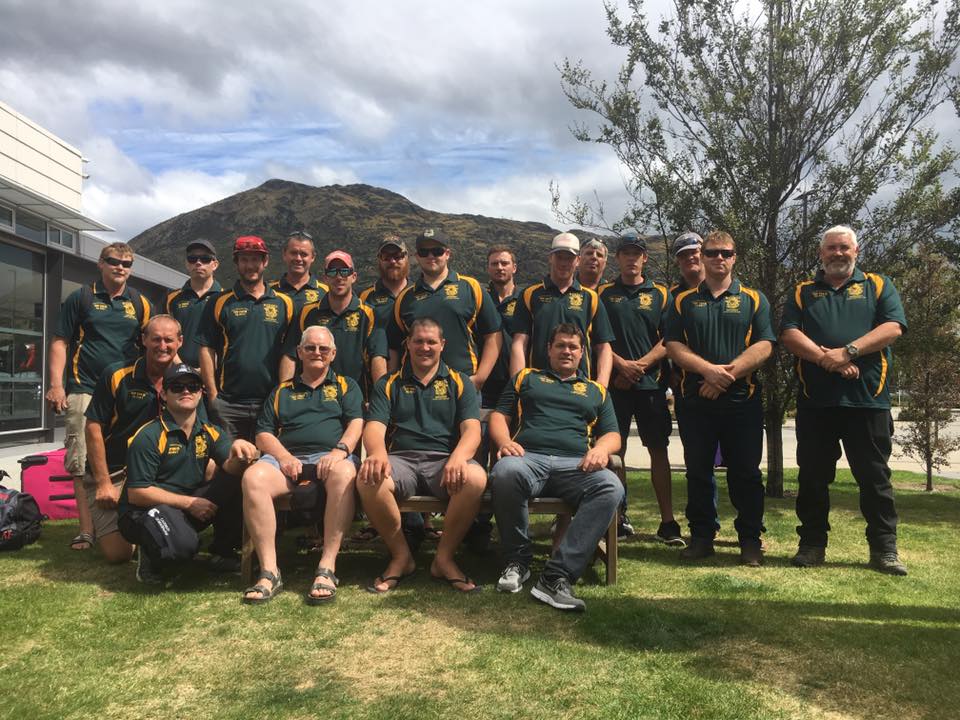 Local shearers Stuart Gavin and James Russell made the trip over to Invercargill, New Zealand for the Wool Shearing and Wool Handling World Championships. Stuart and James travelled over with a group of 18 competitors from all across Australia including WA, VIC and most from NSW. Among the group there were 3 people competing in seniors, 4 in intermediate and the rest in the opens competition. The event took place over 4 days from the 8th – 11th February.

Both Stuart and James were pleased with their results in the Senior Shearing with Stuart placing 37th and James 48th out of 70. “We are pretty happy with our results as we had never shorn the breed Romney before but they were a lot better to shear here as they have less wool. We have the experience we just couldn’t keep up with the Kiwi’s pace,” Stuart said.

Before competing on Wednesday both boys spent two days practicing in the shearing shed in New Zealand to help prepare them for the competition. The World Championships only happen every 3-4 years and are held all over the world. The next championship will be held in France and both Stuart and James are hoping to go. “We have learnt so much in the couple of days we have had here and we are both looking forward to hopefully competing in France,” Stuart said.

Both Stuart and James are to be commended on the quality of their shearing as they received minimal penalties for this. The boys arrived back into Australia Sunday night and were straight back into shearing on Monday. “It was a great experience and I’d love to go back to shear in New Zealand one day,” Stuart said.