You are here: Home / Articles / Local Wine Of The Year Victors Clean-Up At Cowra 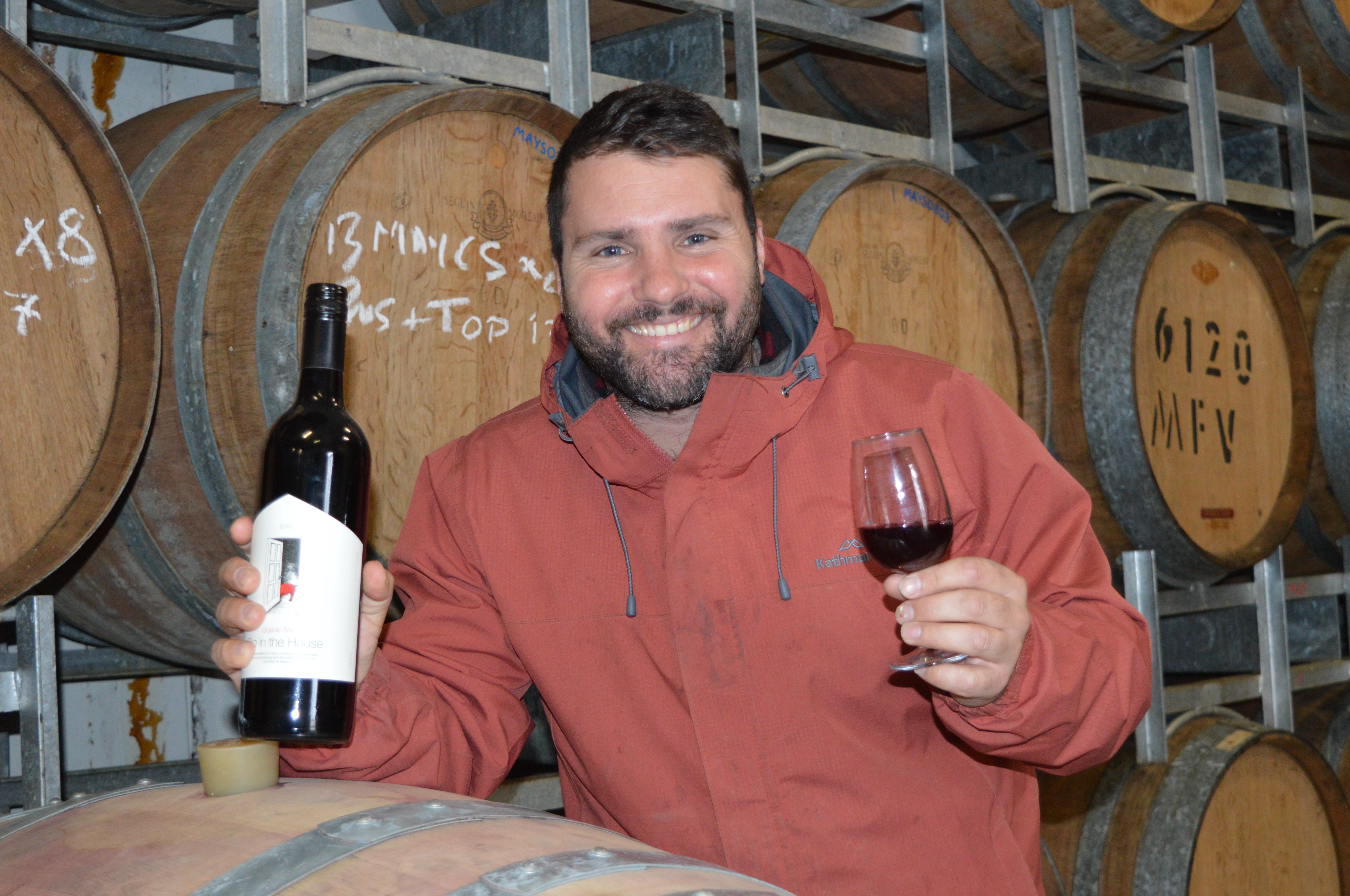 Canowindra’s NSW Wine of the Year winner, Windowrie, is continuing to ride the wave of success coming away with a swag of awards at the Cowra Wine Show. The Cowra wins included a Gold, two Silver and seven Bronze awards with all the Pig in the House organic wines winning an award. The local success follows on from Windowrie’s acknowledgement at the 2016 Wine Awards after taking out the Wine of the Year with their 2015 The Mill Shiraz described as “arguably the best modern Shiraz in the country”.

“Over the past few months we have been bottling up to 3,000 dozen per month. In October, this will increase again as we service the increasing international demand in Japan, China and European markets”, Anthony shared.

In addition to making their own wine they currently make wine for vignerons from the Hilltops region, Orange and just recently the Hunter Valley. In an average year Windowrie produces 850 tonnes of wine (imagine 50 semi-trailer loads) and employ up to 30 people in busy periods across the vineyard and the winery.

Jason commented, “He has been overwhelmed by the support shown by locals. Our local market is important to us and this is testament to our family being active in the community for the past 60 years”. We wish them all the best in these upcoming shows and encourage readers to treat themselves to a local drop – some of the best wines at great value!