You are here: Home / Articles / Local Talent Heads to NYC 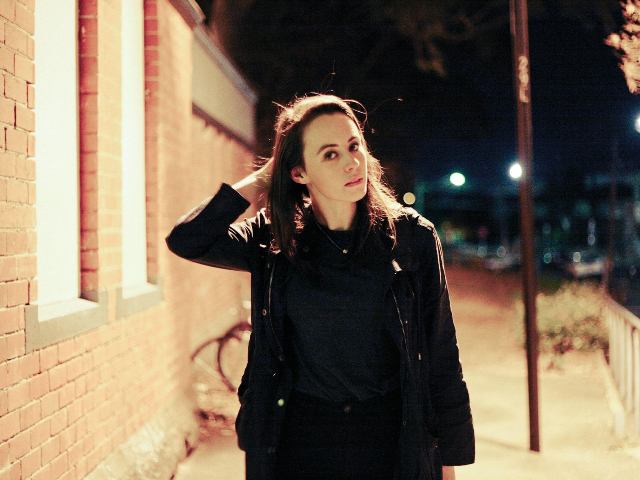 Gordi, also known as Sophie Payten, one of Canowindra’s own talented musicians, has been singing since she knew what words were. Music has always been a big part of Sophie’s life; a calling that she couldn’t escape
if she wanted. “When I started at university, I got a few gigs here and there and it just sort of never stopped,” Sophie says. “I’ve toured regionally in NSW and along the east coast of Australia quite a few times. I’m heading to New York in
October to play at the CMJ Showcase, my first time performing overseas.”

Recently awarded with a $10,000 NSW Young Regional Artists Scholarship, Sophie is securing her future as a professional musician by working on her upcoming full-length debut album. “I’m very grateful to have received the scholarship,” Sophie says. “I was so excited when I heard because having this sort of financial support goes such a long way in recording and releasing my music.”

“Opportunities like this are so fantastic for young rural people in creative industries, and it’s great that the state continues to provide this kind of support,” Sophie says. “It’s always been really important to me to tie my music back to where I come from because Canowindra is where I learnt to love and play music. It is where I first sang in front of an audience. These regional scholarships recognise how important that connection is.”

“There’s no better place to build some grassroots support than in a rural and remote community. Sophie plans to use the scholarship to take her music career to the next level. “It means the songs that I wrote in my bedroom can be heard by people all over the world and I hope that leads to some touring
opportunities overseas in the coming years,” says Sophie.