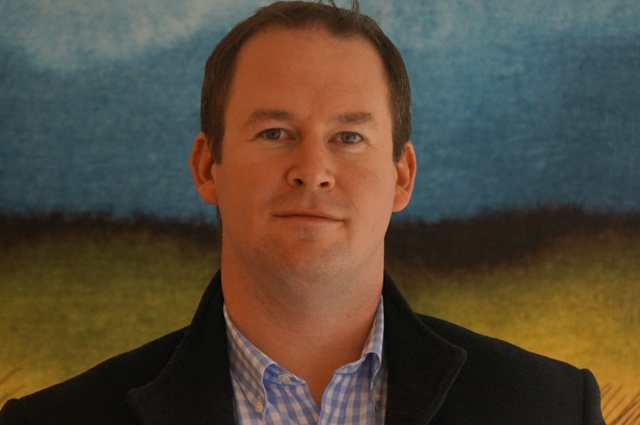 Local Orange resident, Daniel McGregor has turned the financial planning industry model upside down with a revolutionary idea of giving people the ability to create their own financial plan. In a move set to rock the industry, Mr McGregor said he wanted to be a catalyst for change after spending 15 years in an industry plagued by bias.

“Australians pay around $20 billion in fees and expenses on their superannuation and they pay another $5 billion in fees to financial planners,” Mr McGregor explained. “The more of these fees people can keep in their own pockets and the more they have their money appropriately invested, the better off they will be in the long term.”

“Nobody cares about people’s financial future as much as they do themselves. That’s why it’s so important that people be in control of their financial future, rather than leaving it to chance or risking advice from those who mean to line their pockets at the expense of those they claim to be helping.”

“Many of the people charging those fees are taking their slice of the pie, but crippling the futures of those they claim to be helping.” “We want to show people the simple changes they can make that can have a profound impact on their ability to generate wealth – we want people to be their own financial planners.

“Wealth Train was essentially established to empower ordinary people by giving them the confidence to take control of their financial journey and giving them the tools they need to create their own financial plan.”

Wealth Train is based on a unique two-step process. The journey begins with a one-day workshop where participants will receive guidance through the strategies they need to ensure they can make clear, confident financial decisions to protect and grow their wealth. Participants will learn the basics of budgeting, superannuation, saving and investing, and leave with a financial plan created by them, for them. The second step in the process is a comprehensive membership program. Members will receive ongoing relevant information and access to tools to ensure their financial journey stays on track even as their situation inevitably changes overtime.