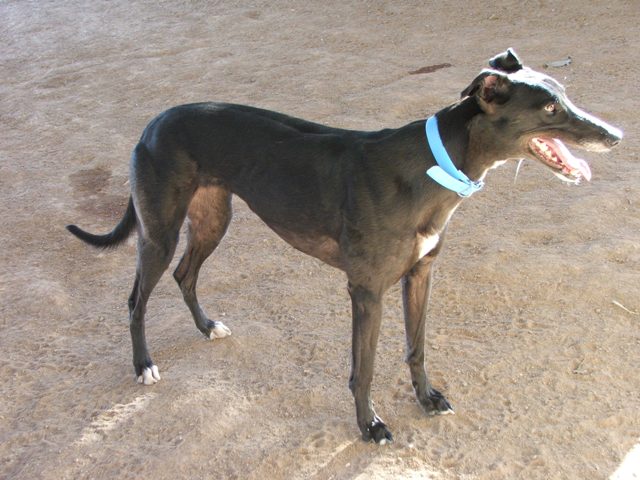 Former greyhound trainer and current greyhound owner John McAlister says the NSW Government made a “knee-jerk” reaction by shutting down the greyhound racing indus-try, but admitted the sport should have been heavily policed. Premier Mike Baird announced on July 6 that greyhound racing would be banned in NSW from July 1 next year, after a State Government inquiry found evidence of severe animal mistreatment, including the practice of live baiting, and up to 68,000 dogs being killed in the last 12 years due to being too slow or unfit to race.

The inquiry also stated it could not see a way for the industry to re-form in the short to medium term. But Mr McAlister said putting a complete stop to the industry would cost thousands of people their jobs and livelihoods when this did not have to happen. “There is no need to just shut the industry down, but it should have been policed about 20 years ago at least,” he said. “Measures should have been put in place a long time ago to ensure that dogs were not being mistreated, but micro-chipping in dogs was only brought in three years ago, which is just ridiculous.”

“It is an investment and as this decision has been made after only a few years in the game for some people, so there hasn’t been a chance for any returns to be realised,” he said. Mr Grant said he has always found a new home for dogs no longer able to race, instead of putting them down. “We have never had to put a dog down,” he said.