You are here: Home / Letters to the Editor / Letters To The Editor…Remember The Fallen 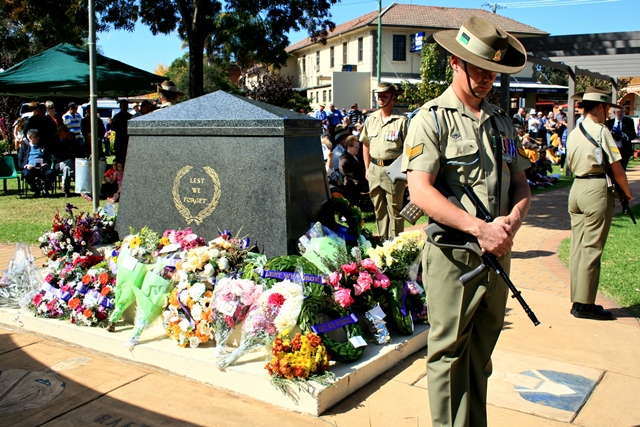 Dear Editor,
On 18th August 1966, the battle of Long Tan took place. It was the largest single unit battle fought in the Vietnam War by Aussie troops. The Viet Cong were aware of Australia’s 6th Battalion and lay in wait for them, ambushing them in a rubber plantation named Long Tan. The Australian troops held off thousands of Vietnamese soldiers in that battle, showing courage and endurance, a total of 18 Australians were killed. Long Tan is the most written about conflict in the Vietnam War, but many other battles took place which demonstrated the Australian and New Zealander’s ability to fight side by side and to continue to uphold the true meaning of the ANZAC spirit. A quote by Sir William Deane, Governor-General of Australia, in 1999, “The ANZAC Spirit – is about courage, endurance, duty and the love of country, mateship, good humour and the survival of a sense of self-worth and decency in the face of dreadful odds.” On Monday the 18th August at 6.30pm the Canowindra RSL Sub-Branch will lay a wreath at the cenotaph in Memorial Park in remembrance of all those who died in the Vietnam War. Please take the time to remember the fallen on this day.
Jenny Weaver