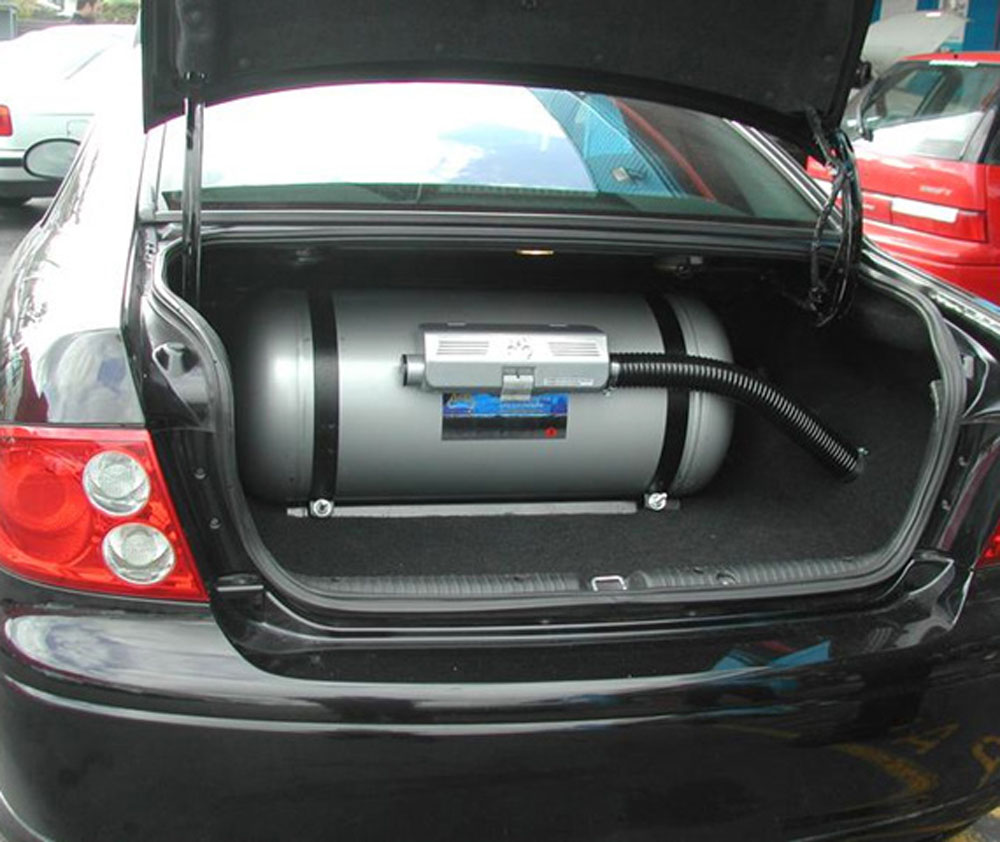 Some years ago there was a massive campaign for motorists to convert their cars and other machinery to run on LPG.

We were told of the benefits of LPG over other fuels, the main one being the least polluting of all the fuels, as well as being a cheaper alternative. Subsidies were provided towards the cost of modifications of petrol cars to LPG. Most taxis and couriers opted for this option. Cars were also manufactured to run on a dedicated gas system.

However, after all, the grandstanding the government has basically walked away from this policy. Many service stations have already ceased supplying LPG. In Canowindra we had only one LPG outlet, which is again out of service.

Talk is the owners don’t give a damn about the locals or travellers and may discontinue the LPG altogether.

Owners of LPG vehicles will soon be left with a useless clunker. Cost of modifictions to petrol will exceed the cost of their cars.

Considering this was a major Federal government initiative it’s about time they attended to this problem.