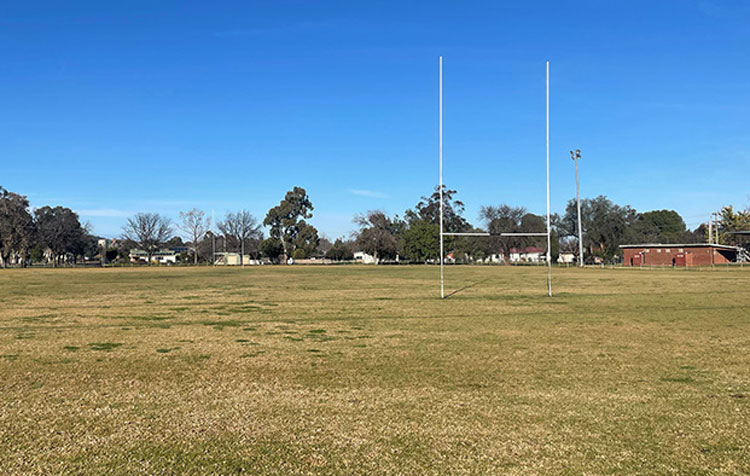 It was then up to the citizens of the town to develop this area into a suitable field for the playing of sports such as football, cricket, tennis, cycling, athletics etc.

Maybe the Shire was involved as well, for there would have been some heavy timber to be removed.

My earliest memories of the ground are of a level playing field for football and cricket, with a cycling and running track around the outside of the playing area. There was also a fenced off area with native birds and animals as a small Zoo. Then on Rodd Street side, the tennis courts.

In last week’s publication of The Canowindra Phoenix it was suggested that the name be changed to Tom Clyburn Oval. Tom Clyburn was a very good Rugby League player and was involved in many activities of the town and district.

To name the recreation ground or Oval as it is called in his honour, I think not. There could possibly be another four or five persons who could be quite worthy to have the ground named in their honour. After saying my piece I honestly say the ground should not be named in honour of any one person.