Home » Let’s Be Proactive Not Reactive! 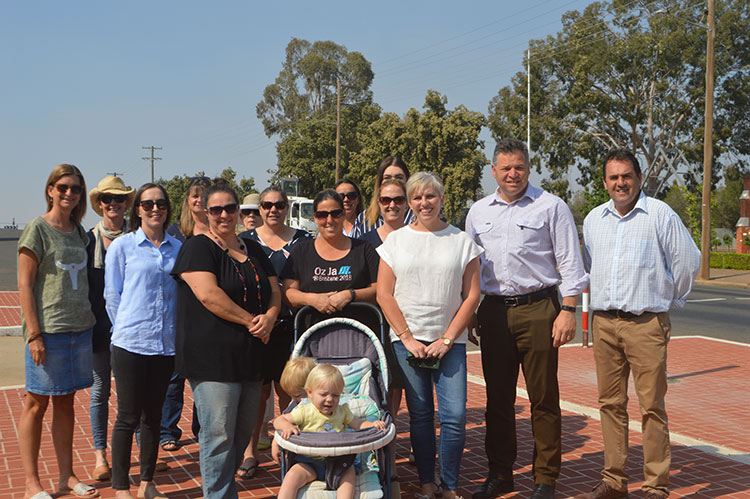 After 13 years of inaction by the NSW State Government, the Tilga St Crossing will remain as a Children’s Crossing only, after a motion in Parliament last week by Member for Orange Phil Donato requesting a supervised Zebra crossing be installed was defeated 45 votes to 42.

“This House calls on the Government to immediately install a supervised zebra crossing upon Tilga Street at Canowindra between Canowindra Public School and St Edwards Primary School for the safe passage of students who cross this busy road,” said Mr Donato.

The member for Cootamundra Stephanie Cooke then proposed an amendment to Mr Donato’s motion. After about 30 minutes of discussion the House voted on Stephanie Cooke’s amendment and it was carried meaning that there is to be no funding for the supervised crossing at Tilga Street in Canowindra.

“As a member of this small community I find it very disappointing that such an easy fix to this situation could have been carried out years ago,” said Mr Ken McNamara, Principal at St Edward’s Primary School.

“I am extremely disappointed that Steph Cooke choose this issue to score brownie points with her party. In her amendment Steph Cooke states the government is committed to finding the ‘right’ solution for each school setting. Ours is a unique setting that will never fit the standard criteria set by the RMS. The community and children of Canowindra deserve a safe crossing,” said Mandy Townsend P&F President at St Edward’s Primary School.