A fantastic result as Canowindra dominate top of the ladder team Condoblin with an 18-16 win. The Tigresses finally have the victory they’re worked so hard for. Condoblin is always a difficult side so they are proud that their hard work paid off. Their coach Michael French stated that they put on “the performance of their season”. After a hard decision due to the effort of all players, Jess Coker was named players player. This is Jess’s first season with the Tigresses and she is constantly improving with every game. Congratulations go to the girls who scored tries; Molly Grant, Ash Mclean and Alicia Earsman. 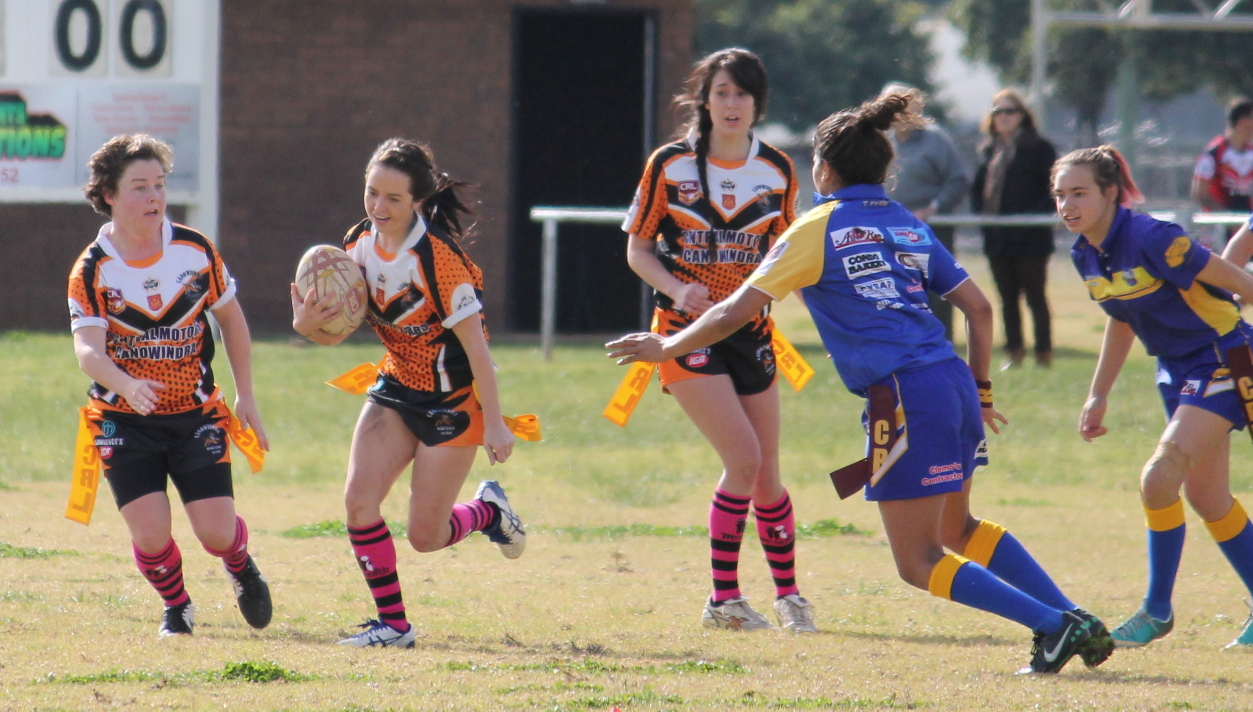