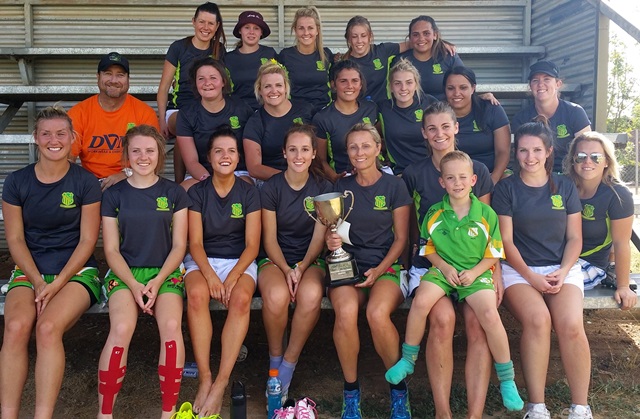 It was a great day all round on Sunday when 13 teams from all across the Central West gathered at Tom Clyburn Oval to battle to be crowned champions of the Western Region League Tag Cup. One of the conveyors of the day, Andrew Pull, said “it was a really great event and it’s lovely to see such a massive crowd this year.”
Our Tigresses may not have claimed the trophy this time around but the girls played extremely well in both their games against Orange Hawks and Dubbo Rabbitohs. Captain and Coach Kristy White said “I’m so proud of the girls for getting in there and having a go.” In the end it was the back to back premiers, Orange Cyms, that defeated Bathurst St Pats in a gripping final 16-8. Both Captain’s stated that it was a great match and are looking forward to 2016.